ICE Spends More Than Ever Providing Medical, Dental, and Other Services to Detainees 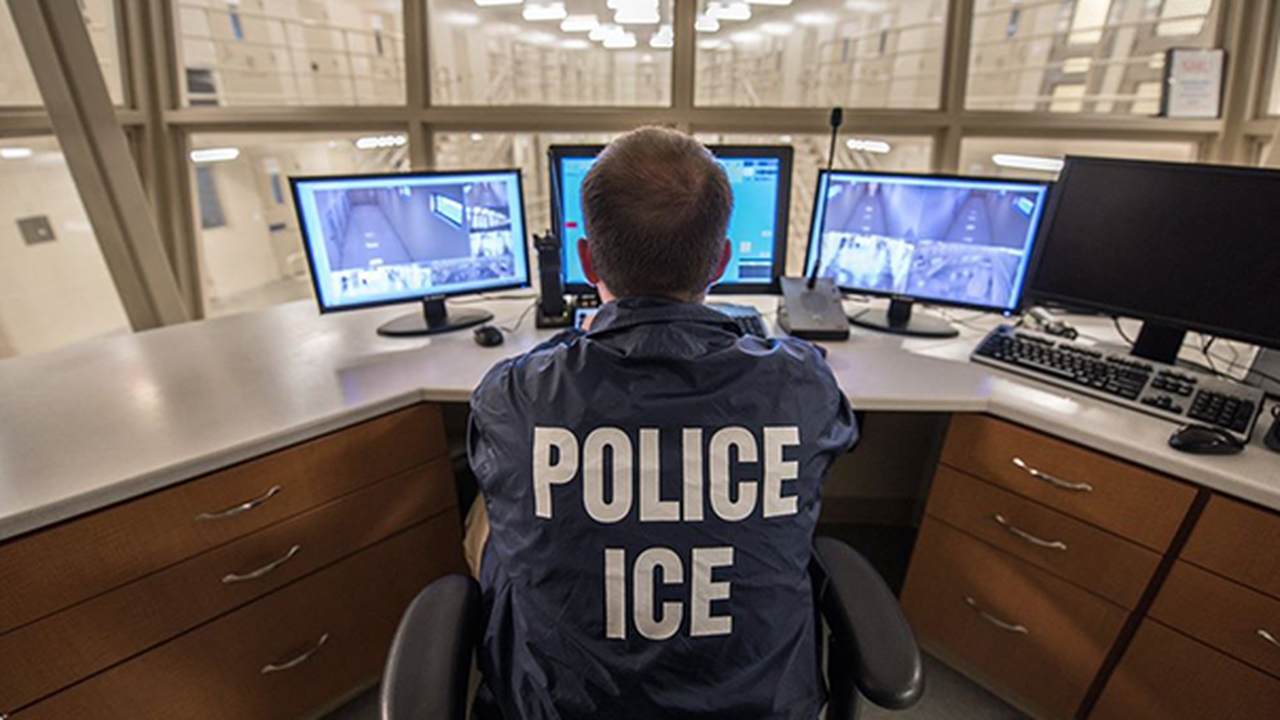 U.S. Immigration and Customs Enforcement's (ICE) Health Service Corps (IHSC), the agency tasked with overseeing the health care system for nearly 100,000 detainees at 20 designated facilities throughout the country, spent north of $300 million in the fiscal year 2020. Non-U.S. citizens who are apprehended and found to be in need of custodial supervision are held in detention facilities.

According to IHSC's annual report, the agency executed a budget in the fiscal year 2020 exceeding $315 million on medical, dental, mental, and public health services for detainees. The spending represents an increase of more than $75 million from the previous fiscal year.

"The health and welfare of those in our custody is of the utmost importance," said Senior Official Performing the Duties of the Director Tony H. Pham. "Every single individual who comes into our custody receives much needed extensive medical care, which may not have been available to them previously. Our goal is to provide compassionate and professional treatment from the most routine matters to issues which may require attention by a specialist."

Fox News' Laura Ingraham pointed out that many Americans are currently struggling while detainees receive freebies from the taxpayer. Joe Biden has promised to expand such freebies to migrants.

As Americans struggle to hold it together, Biden would expand taxpayer funded freebies to any migrant who crosses our border. https://t.co/ukcX5jauDt

ICE's Twitter account was briefly disabled due to a reported technical issue shortly after ICE shared the annual report on social media. The account is now active.

The full report can be found here.