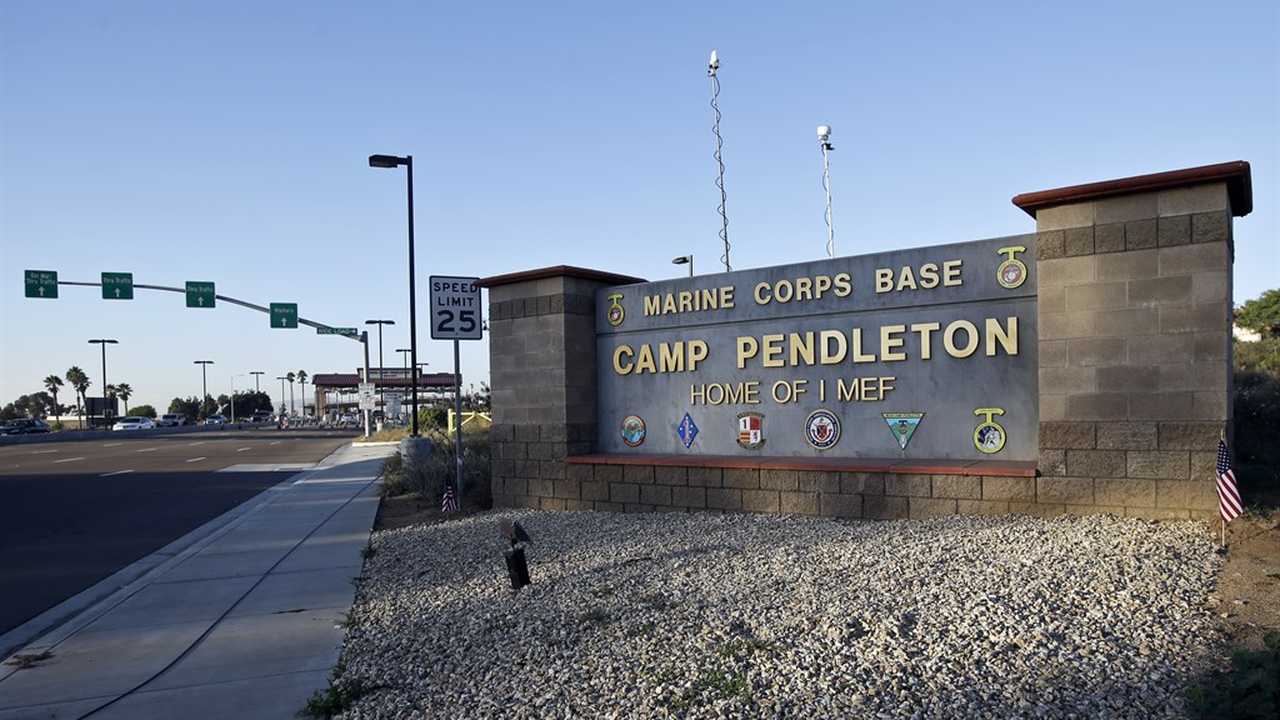 A man suspected of paying Marines and other individuals in the San Diego area to smuggle illegal aliens into the United States has now been charged with conspiracy by federal prosecutors, Fox 5 San Diego is reporting.

The investigation began after two Camp Pendleton Marines were arrested by Border Patrol agents in July 2019 on suspicion of smuggling illegal aliens into the United States for money. Initially, two dozen marines were suspected in the scheme.

In Nov. 2019, 16 marines were arrested during drills at Camp Pendleton with the assistance of their commanding officer. The investigation closed in on the suspected ring leader, Francisco Saul Rojas-Hernandez, and Border Patrol agents have reportedly been able to link six human smuggling cases back to the suspected man.

A Marine Corps judge has since declared the arrests unlawful, citing an improper use of "command influence" in helping facilitate their arrest. At least 13 of the originally accused Marines have since left the Corps. According to officials, criminal proceedings would likely be replaced by administrative punishments. Six Marines have pleaded to guilty to courts-martial and four others were facing criminal charges as of Dec. 3. It is expected that many of the Marines will be discharged from the service as a result of their involvement.