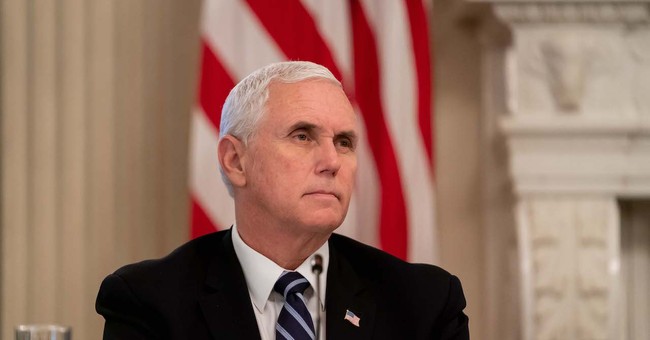 The House of Representatives late Tuesday night passed a resolution calling on Vice President Mike Pence and members of the cabinet to invoke the 25th Amendment, which would immediately remove President Donald Trump from office. The resolution passed 223 to 205, predominantly along party lines.

Earlier in the evening, while the House was debating the resolution, Pence sent a letter to Speaker Nancy Pelosi (D-CA) saying he would not invoke the 25th Amendment. In his eyes, doing so would create further divide in the nation.

Because Pence refuses to invoke the 25th Amendment, the House is formally sending one article of impeachment to the Senate. The article accuses President Donald Trump of "inciting an insurrection." The House is scheduled to vote on the article Wednesday morning.