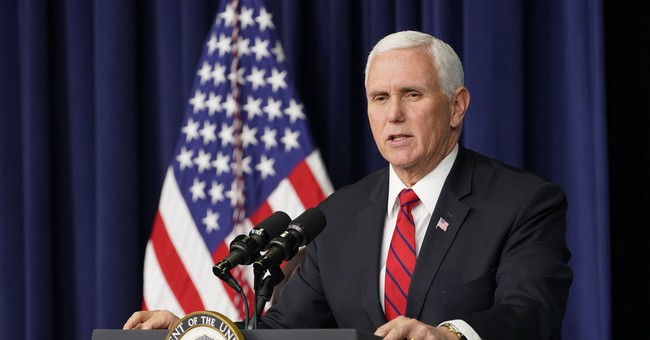 Democrats have repeatedly called on Vice President Mike Pence and members of the cabinet to invoke the 25th Amendment, which would immediately remove President Donald Trump from office. House Democrats decided to pursue this course of action while also working on impeachment in case Pence refused to invoke the 25th.

He stated the call to invoke the 25th Amendment would "further divide and inflame the passions of the moment." Instead, Pence called on Pelosi to "work with us to lower the temperature and unite our country as we prepare to inaugurate President-elect Joe Biden as the next President of the United States."

Below is the full letter: