Sen. Marco Rubio Chides Both the Left and the Right for 'Acts of Violence' 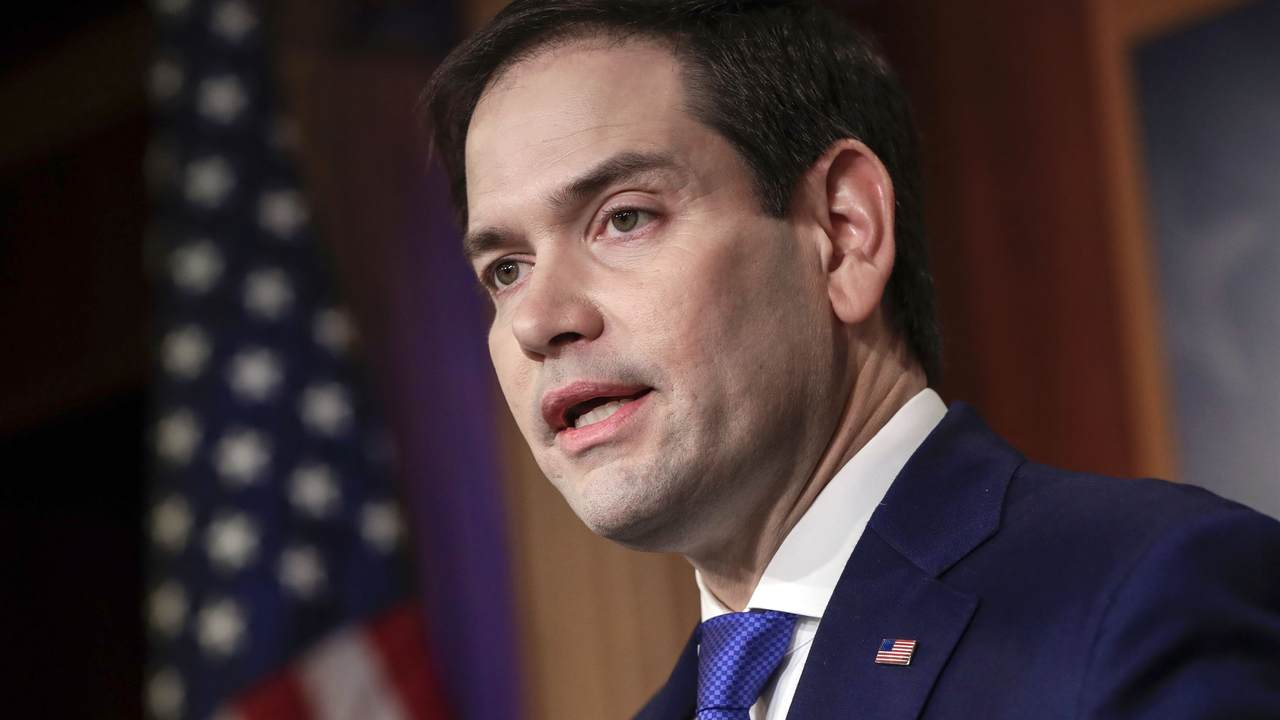 Sen. March Rubio (R-FL) took to Twitter to voice his concerns over various groups on both sides of the political spectrum for hijacking the Black Lives Matter protests that have been considered peaceful.

"The murder of George Floyd is both a tragedy and a travesty and the anger we've seen around it isn't just justified but it's also more than about Mr. Floyd's murder. It is about the substantial percentage of the American family believes and feels that their issues receive less attention and their lives are held with less value because of their race, because of the color of their skin. This is an ongoing issue that has haunted us for far too long and it must be addressed," Rubio explained. "And the anger you saw spilled over in these protests across the country, well, that's where it comes from."

According to the Florida senator, the majority of protestors who are referring to George Floyd's murder are "peaceful" and "aren't the ones that are looting and hurting and burning people."

Rubio said at sundown is when people show up with backpacks and trucks filled with weapons. When those people show up is when the looting and the violence starts, he explained.

"Who are these people? Because the people on the ground will tell you they don't know who they are. They've never seen them before. These people are violent domestic extremists and they range from Antifa groups, who are radical to the left, to some groups radical to the right. Groups, in fact, that I would argue don't even belong on the political spectrum as we know it," Rubio explained. "And their goal, while they are ideologically opposed to each other, and in fact, have gotten into fights against each other at some of these protests, they share a common goal. They have common objectives: they hate the police. They hate the government. That's why they target police and government symbols. And, they want this country to fall apart."

"They want to trigger – some of them openly call for – a second Civil War," he said.

Rubio also warned that groups like Antifa are being encouraged by "foreign adversaries" online.

They are stealing the focus away from the murder of Mr. Floyd & the legitimate problems it revealed. pic.twitter.com/IQ8v7sMsU6