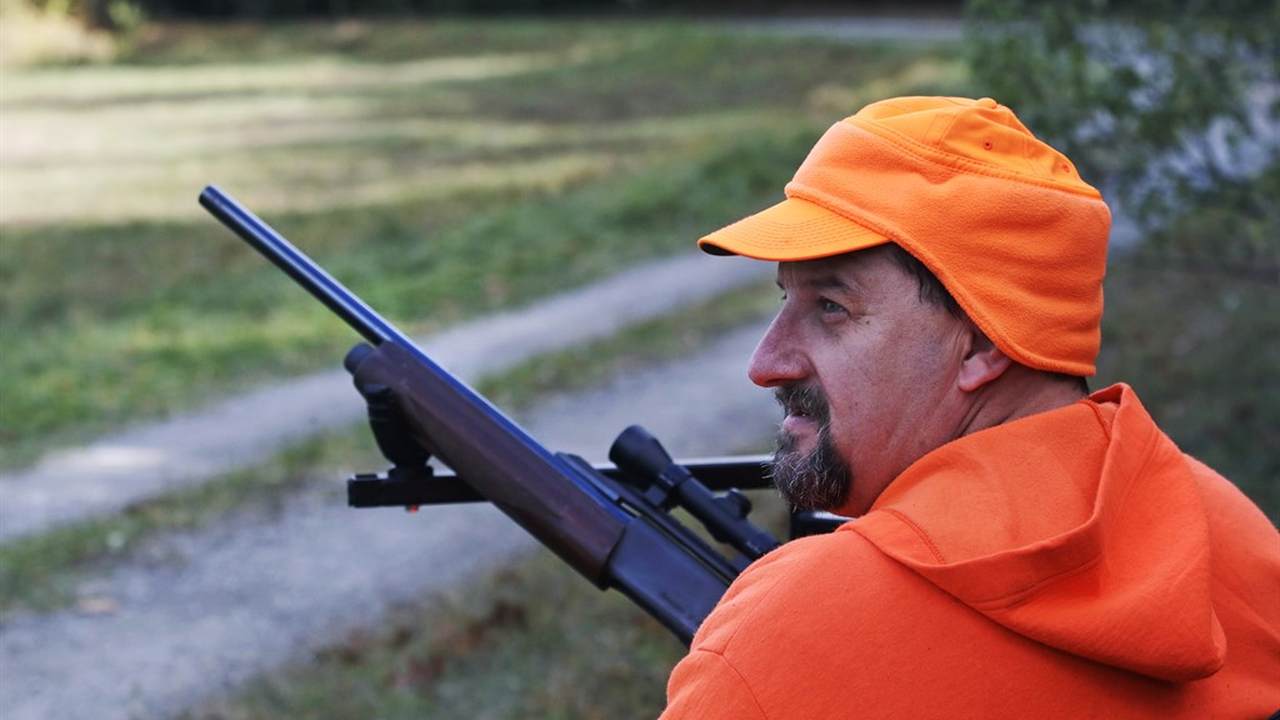 Country music star Dustin Collins released his song "Cold Dead Hands" more than two years ago, but as gun control advocates continue to take aim at Americans' Second Amendment rights, its meaning is becoming more and more significant: if you're going to take away our firearms, you'll have to pry them from our cold dead hands.

Collins said he wrote the song "for folks that feel like our traditions and way of life are constantly demeaned by people that don’t even try to understand them."

Firearms played a role in Collins' life for as long as he could remember, especially because of his love of the outdoors and his passion for hunting.

Although anti-gunners make it sound like the majority of Americans are on their side, the country music singer disagrees.

"I think that politicians that have recently said nonsensical things about abolishing rights and taking extreme positions regarding the Second Amendment are pandering to a fringe element of politics that are completely out of touch with real American values," Collins told Townhall. "All I can say is you don’t have the votes!"