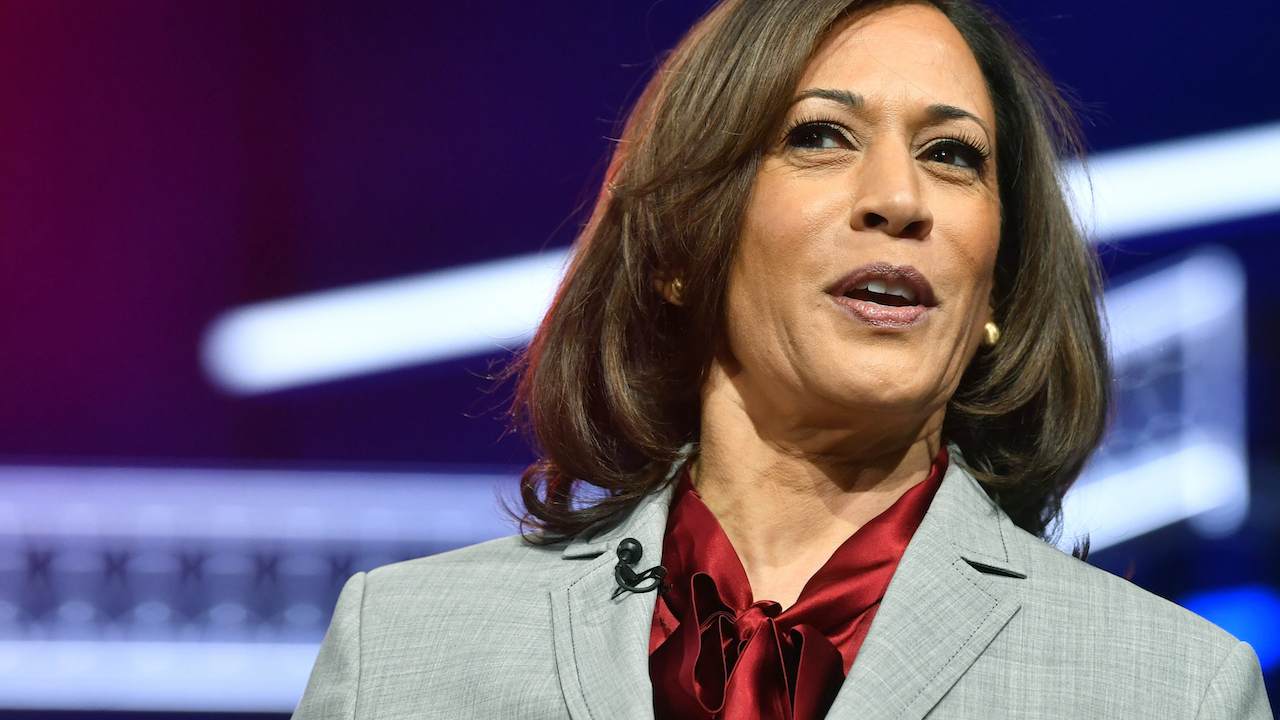 Sen. Kamala Harris' (D-CA) presidential campaign is struggling for cash, and, as POLITICO put it, they are "hemorrhaging cash." A few weeks ago her campaign manager, Juan Rodriguez, "restructured" operations by laying off dozens of aides at their Baltimore headquarters and redeploying staffers to Iowa. He even took a pay cut, slashed the amount of money consultants are being paid and renegotiating other contracts as a way of minimizing overhead.

On Saturday, Harris sent out an email, begging supporters to donate to her campaign because "running for president is really expensive," as if the American people didn't know that.

She even defended Rodriguez's restructuring, saying it was something that had to be done because a crowded democratic field makes it "tougher and tougher to raise the funds" needed to keep her campaign going.

Her email was one giant sob story and, at the end, Harris throws in Jeff Sessions, Bill Barr, Brett Kavanaugh and President Trump's names as a way of getting people to throw their monetary support to her campaign again.

Stop the Fearmongering: Johns Hopkins Doctor Shreds Latest COVID Madness Peddled by CDC and Fauci
Townhall
Scott Gottlieb: 'I think we're further into this Delta wave than we're picking up...in another two or three weeks we'll be through this'
Twitchy
Biden Moves on to Insulting Americans if They're Not Vaccinated
Redstate
The Morning Briefing: Who Are the Idiots Who Still Think the CDC Has Any Credibility?
PJ Media