The Battle for the House Continues: Both Sides Ramp Up Their Midterm Strategy (And Spending!) 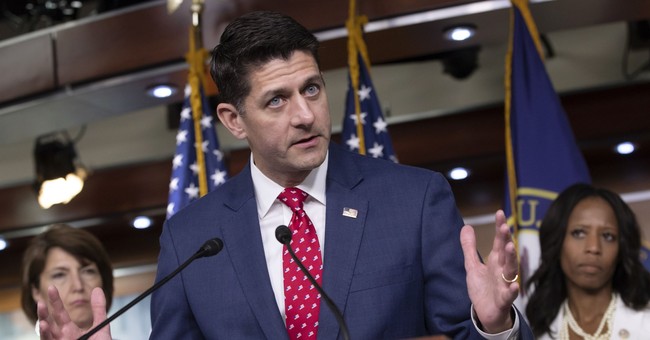 The National Republican Congressional Committee (NRCC), which works to get Republicans elected to Congress, has been reevaluating their strategy between now and the November election and pulling ad buys from campaigns they believe no longer have a shot at winning. So far, Reps. Kevin Yoder (KS-3), Keith Rothfus (PA-12), Mike Coffman CO-6) and Mike Bishop (MI-8) have had their ad buys nixed, The Hill reported.

According to The Hill, candidates, the NRCC, the DCCC and numerous allies have spent $63 million, this week alone, in ad buys in 51 Congressional districts across the nation. The groups spending the most on TV advertising are the DCCC, the NRCCC, the House Majority PAC and the Congressional Leadership Fund (CLF). Those four groups alone have spent more than $24 million on ad buys in 46 districts.

The CLF has raised more than $100 million this election cycle. They plan to spread $9 million across 30 districts this week alone.

Democrats are focused on Rep. Barbara Comstock's (VA-10) seat while Democrats are hoping to make a splash in Orange County, California where a number of Republican Congressmen, like Darrell Issa and Ed Royce, are retiring.