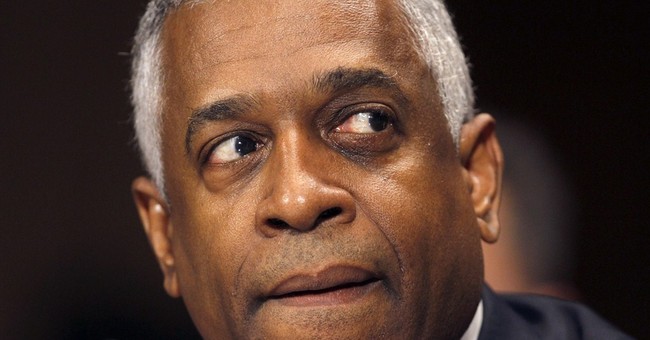 ATF Director B. Todd Jones will testify and answer questions from lawmakers today on Capitol Hill about reckless tactics the Bureau of Alcohol Tobacco and Firearms uses to run undercover storefront operations.

The tactics, first exposed by the Milwaukee Journal Sentinel, include everything from teaching people how to illegally saw off shotguns, using brain damaged and mentally disabled teenagers for stings, asking mentally disable teenagers to get a giant squid tattooed on their neck, losing fully-automatic machine guns, damaging private property, exposing the names of undercover agents and more.

Chairman of the House Oversight Committee Darrell Issa issued a subpoena to Jones in March after he failed to produce documentation surrounding six different ATF storefront operations around the country. Jones still hasn't complied with that subpoena and will face tough questions today about why not.

"After more than a year of promised cooperation, multiple letters to you, and several unfulfilled document requests, I have no choice today but to issue the enclosed subpoena to compel the production of documents relevant to the Committee’s investigation,” Issa wrote in a letter to Jones last month. "Nominated to lead ATF in the wake of the reckless Operation Fast and Furious, you were ultimately confirmed as Director with an expectation that you would clean up field operations and end the reckless behavior that has defined ATF in recent years. The Milwaukee storefront operation, in particular, is troubling because it occurred entirely under your watch. Additionally, it was part of ATF's "Monitored Case Program," which was created following Fast and Furious to provide enhanced oversight of ATF field operations. It is surprising that failures such as Operation Fearless in Milwaukee occurred despite this enhanced oversight from ATF leadership, and these operations call into question your leadership at ATF."

During his confirmation hearing last year, Jones vowed to clean up the agency. He has failed to do so.

Jones will also face questions today about why major Operation Fast and Furious players Case Agent Hope MacAllister, Group Supervisor David Voth and Special Agent in Charge William Newell are still working at ATF. At this point, not a single person has been fired as a result of that lethal operation, which led to the murder of Border Patrol Agent Brian Terry in December 2010 and the deaths of hundreds of Mexican citizens.

The hearing starts at 9:30 et. You can watch live here.