Why Is the White House Vetoing Legislation That Would Block Future Ransom Payments to Iran? 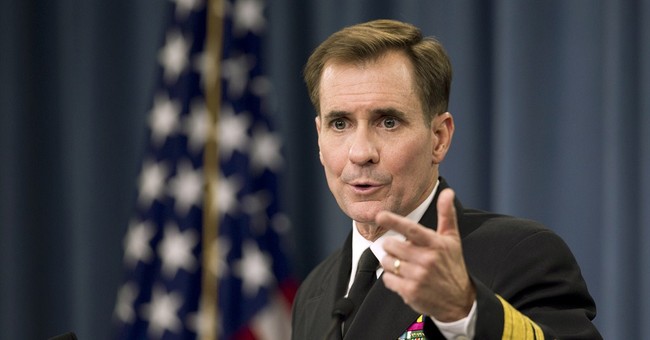 The White House has claimed repeatedly that the $1.7 billion it paid Iran - coincidentally on the same day four American hostages were released - was not ransom. If that's the case, the Obama administration has some serious explaining to do about its latest veto threat.

“Instead of admitting wrongdoing, this administration is sticking to talking points. But selective noun use cannot explain away criminality, nor does it excuse eight months of lying to the American people,” Pompeo said. “It is unprecedented and reckless for the U.S. to be doling out billions to the Islamic Republic of Iran—under wraps and in cash—which is why our bill is necessary.”

In a statement, the White House argued the congressional effort is "ill-advised" because it essentially bars the United States from sending any form of payment to Iran.

The White House is full of veto threats lately. President Obama plans to put a full stop to the 9/11 bill that would allows the victims' families to sue Saudi Arabia, a bill the administration argues would cause unnecessary tension. Congress is reportedly delaying vacation to use their first veto override during Obama's presidency to protect this latter legislation.