The NRA Has $1 Million Confidence in Louisiana Runoff 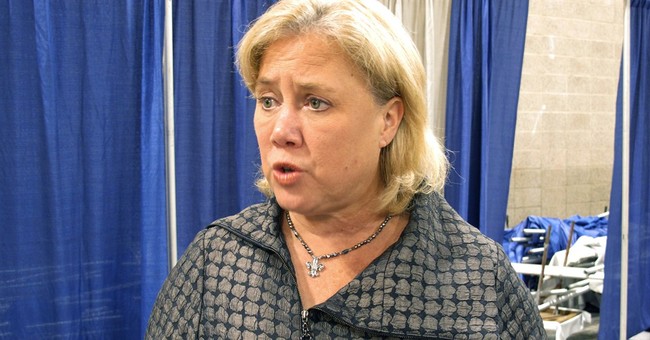 Democratic Sen. Mary Landrieu is in trouble in Louisiana – a fact well perceived by conservative groups keeping an eye on the election. The National Rifle Association has joined the list of Republican organizations reserving money for airtime the weeks following November’s midterm elections, hopeful that the race will result in a runoff.

For Landrieu to secure a fourth term in the Senate in the general election, she would have to receive at least 50 percent of the vote – a feat which currently seems out of her reach. She’s down by five points to Republican Bill Cassidy, according to Townhall’s polltracker (see below). The Democrat has a number of controversies to be worried about. 1. She doesn’t own a home in Louisiana. 2. A number of flights she took to fundraisers were inappropriately billed to her Senate office, meaning taxpayers footed the bill for her campaign stops. 3. She has a poor record in helping the struggling black community, something she pledged to do when first running for the Senate in 1996.

It’s Landrieu’s record on gun rights, however, that is currently in the spotlight. This week the NRA released an ad entitled “Defend Freedom, Defeat Mary Landrieu” attacking Sen. Landrieu for voting for Senator Joe Manchin’s (D-WV) gun control bill in April 2013, which was later defeated. The ad portrayed a mother who was left defenseless when an intruder broke into her home.

The National Republican Senatorial Committee and Freedom Partners have also reserved money for ad spots after the election, shelling out $3 million and $1 million, respectfully.