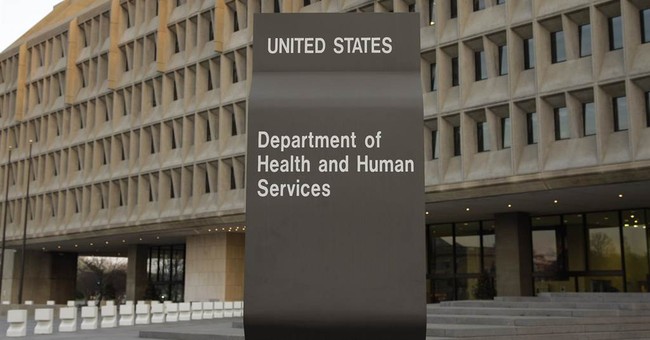 Since the outbreak of the HIV epidemic in the early 1980s, the FDA has banned blood donations from men who have had sexual relations with other men since 1977. Now, that ban may be "relaxed" to a one-year deferral following a vote by a panel from the Department of Health and Human Services.

The current ban in the U.S. applies to any potential male blood donor who has had sex with another man since 1977, the start of the country’s AIDS epidemic. The FDA website states that these men are at an “increased risk for HIV, hepatitis B and certain other infections that can be transmitted by transfusion.” The Department of Health and Human Service’s Advisory Committee on Blood and Tissue Safety and Availability examined data and heard testimony on Thursday from critics of the lifetime ban, who say it is discriminatory and now unnecessary, since technological advances have made the risk infinitesimal in most cases.

The panel then voted 16-2 in support of allowing men who have had sex with other men to give blood after being abstinent for one year, Bloomberg Businessweek reports. The FDA is not obliged to follow the panel’s advice but Jennifer Rodriguez, a spokeswoman for the agency, said “the meeting provided valuable information and perspectives that will help inform the FDA’s deliberations.”

Canada, Australia, and the United Kingdom have all reduced lifetime blood donation bans on men who have had sex with men to a one-to-five year ban from their last sexual encounter. The panel voted in favor of a policy that would permit blood donation following a one-year period of abstinence of same-sex encounters.

Previously, there was a six-month window where HIV was undetectable in blood. Thanks to improvements in technology, this window has been reduced to a mere 11 days.

I think this is worth looking in to. Technology has improved leaps and bounds in the past 30 years, and policies should adapt as such. It would be interesting to see how things have played out in other countries who have changed their policies regarding blood donations from men who have had sex with men--if their supplies have remained safe, I don't see why the United States' supply would be at risk.