Why Should Anyone Obey the Law Anymore?

Wayne Allyn Root
|
Posted: Apr 14, 2019 12:01 AM
Share   Tweet
The opinions expressed by columnists are their own and do not necessarily represent the views of Townhall.com. 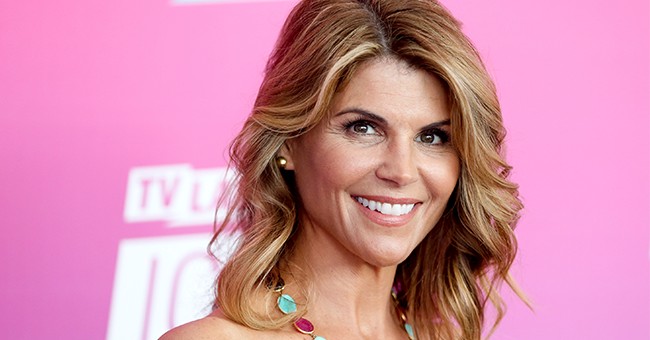 Forget the college cheating scam. The biggest scam in America is the Democratic Party. Its platform is based on legalizing cheating. I have no idea why anyone in America should obey the law anymore. Just ignore any law you think is unfair -- just like Democrats do.

Just days ago, 13 parents, including famous Hollywood actress Felicity Huffman, agreed to plead guilty in the college admissions cheating scandal. Now, don't get me wrong. I hate arrogant, rich, entitled jerks as much as the next guy -- maybe more.

I went to Columbia University with hundreds of these liberals. It was clear from my first day at Columbia that many of my spoiled-brat classmates -- all of whom announced proudly how much they hated America -- got in because their rich parents greased the wheels. Nothing ever changes. I couldn't stand these kids.

Nonetheless, if I were among those 13 cheating parents, I'd have pleaded innocent. Their lawyers should have argued they're innocent thanks to the standards set by today's Democratic Party. According to Democrats, laws no longer matter and cheating is legal -- as long as you think the law you're breaking is unfair.

Exhibit A is illegal immigration. Democrats aggressively support open borders. They no longer think immigration law matters. They want to allow anyone, at any time, to break into our country. And Democrats think that once illegals are caught breaking in, they should be allowed to stay forever without penalty.

Illegals have fake IDs and stolen Social Security numbers. Democrats don't think anyone should be punished for breaking those laws.

Democrats in New York and California insist these criminals must get Obamacare. Democratic presidential contenders say these illegal criminals must get Social Security -- even though this will further hasten the insolvency of the program for U.S. citizens who have paid in their whole lives.

Democratic judges will no longer enforce the law. They refuse to turn felons over to Immigration and Customs Enforcement. Democratic mayors warn felons that ICE is coming.

Worse, Democratic presidential candidates support abolishing ICE. They don't even want a police force to defend our nation from foreign invaders or to take criminals into custody.

Democrats create sanctuary cities and even sanctuary states. In California, Gov. Gavin Newsom has sworn to protect illegal aliens in his state. He believes he can choose to ignore laws and the Constitution simply because he doesn't like them.

You know what I call those college cheating parents who pleaded guilty? Suckers. They clearly needed better legal representation. They should have just pleaded innocent based on the Democratic Party's platform.