Modern Men Need to Embrace Their Dads and Granddads

Tom Purcell
|
Posted: Jan 05, 2016 12:01 AM
Share   Tweet
The opinions expressed by columnists are their own and do not necessarily represent the views of Townhall.com. 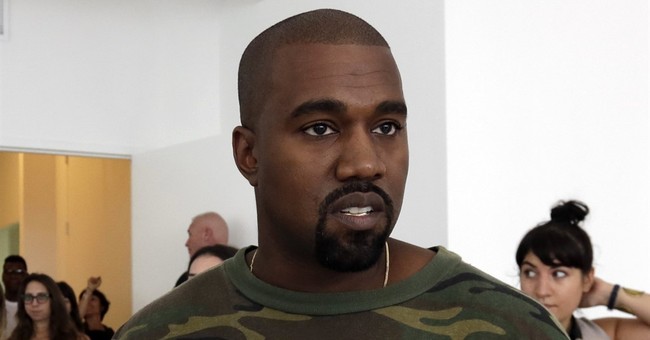 The state of the American male is in shambles, and I cite three pieces of evidence as proof:

Exhibit A: purses. The modern male eschews a wallet in favor of a high-style satchel — purse — to hold his body spray, hair goop, diary and whatever other junk he thinks he needs to tote around.

Exhibit B: makeup. Eyeliner for men — “guyliner” — is a growing male trend, as reported in The Washington Post.

Exhibit C: clothing. As The Wall Street Journal recently reported, “The fashion industry is blurring the line between masculine and feminine … as men's fashions stretch to include bold floral prints, piping accents and skirts … .”

Skirts? Hey, men, a little advice: If you ever get caught wearing a skirt, you better be carrying bagpipes.

I'm not certain how the American male has evolved to such a sissified state, but I have a hunch. It dates back 40 years or more, when the feminist movement kicked into high gear.

Yes, feminism brought us many good things. Women deserved equal opportunity and they're doing better than ever these days. But some weren't content with just that. Some wanted to transform the masculine American male.

He is considered closed-minded, archaic, misogynistic and sexist, after all. He has been pressured to get in touch with his feminine side and his feelings.

And, boy, has he responded.

Today, the landscape is polluted with sensitive new-age guys. Touchy-feely guys with soft voices and caring eyes — fellows who get misty at baby showers and clap heartily the first time junior uses the john to go number two.

Well, nuts to that.

Here's a solution, then: We need to become more like our fathers and grandfathers — the fellows we have been told to shun. Here are a few examples as to how we can get started.

Men, when your wife comes home from the mall with a bag of new clothes for your son — a bag filled with color-coordinated knickers and suspenders and matching saddle shoes, you must say what our fathers would have said had our mothers attempted such a move: “No son of mine is going to wear any damn knickers!”

Men, you must participate in the naming process of your sons. Ashley, Shelby and Michelle are not appropriate names for boys.

Men, we must stop shopping at the mall with our women. Our dads and granddads never went along with this. When our mothers dragged our dads to the mall, they made a scene: “For goodness sakes, Betty, will you buy something so we can get the heck out of here!”

Sure, our dads and granddads were imperfect creatures. They were not very good at understanding our feelings or expressing themselves. But in the process of remaking the modern male, we've tossed out the baby with the bathwater.

Our dads and granddads had trouble telling us they loved us, but they were awfully good at showing us through their actions. They kept an eye on us and protected us — the men who dated my five teenage sisters feared my father with good reason. They worked their tails off to provide. And they asked nothing in return except that we become good, respectable citizens who live moral lives.

These are the masculine traits we need to re-embrace — or the day may come when we're all wearing knickers, suspenders and saddle shoes that our wives made us buy at the mall.