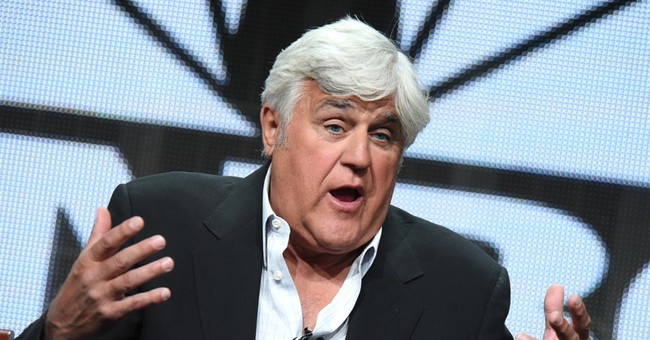 I'm often out of touch with our rapidly changing culture norms.

Here's one change I'm behind on: that so many are getting so easily offended by every perceived slight, real or imagined.

These days a fellow can't compliment a lady for wearing a beautiful dress without worrying that she might call him a chauvinist pig.

A fellow can't criticize a president, whose policies have doubled our government debt, without being called a hater and a racist.

He can't question whether climate change may correlate to natural phenomena without being called a climate Luddite, whose questioning will kill us all.

Across the country, critical thinking is being overcome by emotional thinking — and this feelings-based approach is being institutionalized on college campuses, according to a fascinating article in The Atlantic by Greg Lukianoff and Jonathan Haidt.

“In the name of emotional well-being, college students are increasingly demanding protection from words and ideas they don't like,” write the authors.

This is a worrisome turn of events. As the authors point out, universities are not supposed to be in the business of teaching students what to think — but how to think.

“The idea goes back at least as far as Socrates,” they write. “Today, what we call the Socratic method is a way of teaching that fosters critical thinking, in part by encouraging students to question their own unexamined beliefs, as well as the received wisdom of those around them.”

“A movement is arising, undirected and driven largely by students, to scrub campuses clean of words, ideas and subjects that might cause discomfort or give offense,” write the authors.

Jay Leno explains how hyper-sensitivity is getting out of control. When one of his show's college interns asked if he wanted Mexican food for lunch, Leno told him he didn't like Mexican food.

“Whoa, that's kind of racist!” said the intern. Leno, telling the kid he had no idea what racism really is, said, “Being anti-guacamole is not racist!”

What is worrisome about the institutionalization of emotional thinking over critical thinking is that easily offended emotional thinkers are going to have a much more challenging time getting through their lives and solving their problems — not to mention the considerable challenges our country is facing (debt, exploding entitlement spending, millions who don't graduate high school, etc.) Here's a simple example of emotions getting in the way of solutions: One day I heard two women screaming in a parking lot. One woman had slammed a car door on her elderly mother's finger; her finger was caught in the door.

I asked them to calm down, but they wouldn't. They were in a panic. So I shouted, “Shut up!” They stopped screaming. I reached my hand inside the top of the window, unlocked the door, then opened it. Problem solved.

Emotional thinking — whereby you allow yourself and your feelings to be the center of your universe — puts you at risk of being swallowed up by your problem.

Rational, critical thinking — which helps you to step outside of your worries and prejudices — gives you the liberty to evaluate and resolve the difficult challenges you will eventually face.

So how do we overcome our feelings-obsessed thinking?

The authors argue that universities need to get back to their original mission — teaching critical thinking — as stated by Thomas Jefferson, founder of the University of Virginia: “This institution will be based on the illimitable freedom of the human mind. For here we are not afraid to follow truth wherever it may lead, nor to tolerate any error so long as reason is left free to combat it.”