Bibles are Being Removed from Missing Man Tributes at VA Clinics and Military Bases. Why?

Todd Starnes
|
Posted: Apr 12, 2016 4:15 PM
Share   Tweet
The opinions expressed by columnists are their own and do not necessarily represent the views of Townhall.com. 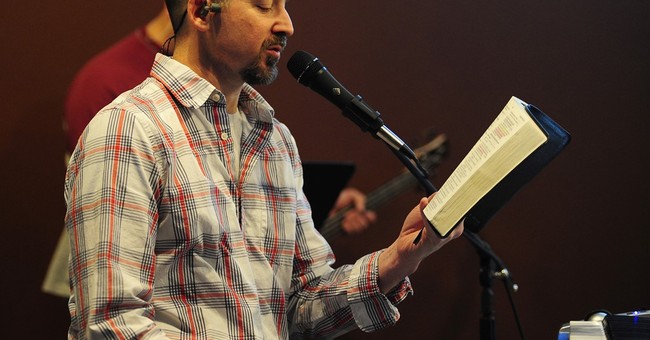 It really takes a special kind of low-life to desecrate a military display honoring prisoners of war and those missing in action.

Over the past several months the Military Religious Freedom Foundation has waged a campaign to have Bibles removed from “Missing Man” displays located on federal property. They claim the inclusion of the Bible is a violation of federal law.

So far at least three VA medical clinics and one Air Force base have complied with the MRFF’s demands to cleanse the displays of the Good Book.

I have been reporting on this religious cleansing for the past two years – and now a group of conservative organizations is preparing to fight back against the MRFF.

Fox News has exclusively obtained a letter sent to Robert McDonald, secretary of the Department of Veterans Affairs – urging him to reinstate the Bible to the Missing Man displays.