Todd Starnes
|
Posted: Feb 08, 2016 4:22 PM
Share   Tweet
The opinions expressed by columnists are their own and do not necessarily represent the views of Townhall.com. 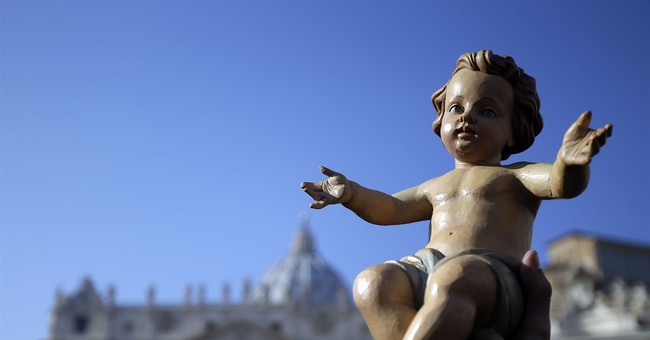 The name of Jesus is not welcome in the Johnson Space Center newsletter, according to a complaint filed on behalf of a group of Christians who work for NASA.

The JSC Praise & Worship Club was directed by NASA attorneys to refrain from using the name ‘Jesus’ in club announcements that appeared in a Space Center newsletter.

“It was shocking to all of us and very frustrating,” NASA engineer Sophia Smith told me. “NASA has a long history of respecting religious speech. Why wouldn’t they allow us to put the name Jesus in the announcement about our club?”

Liberty Institute, one of the nation’s largest religious liberty law firms, threatened to file a federal lawsuit unless NASA apologizes and stops censoring the name ‘Jesus’.