Basketball Team Benched for Being Too Good

Todd Starnes
|
Posted: Jan 25, 2016 5:06 PM
Share   Tweet
The opinions expressed by columnists are their own and do not necessarily represent the views of Townhall.com. 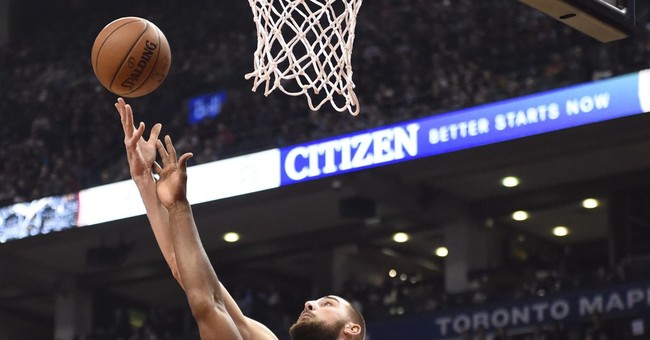 A Minnesota basketball team was bounced from a league for being too good.

The coach of the Rogers Area Youth Basketball Association says his team was forced out of the Northwest Suburban Basketball League, Fox 9 reports.

“We found out Friday at lunchtime that we’re not going to be allowed because according to the league our girls were too talented,” coach Jason Hanauska told the station.

The team received a letter that stated the girls teams was too talented and other teams don’t want to play to their higher standards.

It would sort of be like telling the Carolina Panthers they aren’t allowed to play in the Super Bowl because they are too good.

The coach hopes the league will reverse their decision – but it’s unlikely.