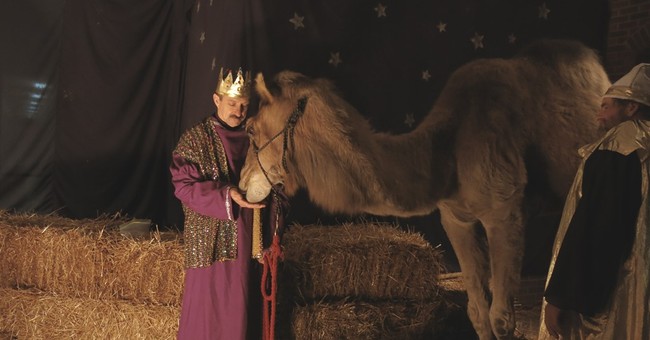 A federal judge has banished the Baby Jesus and the Three Wise Men from an Indiana high school’s Christmas musical.

The court order forbids students from presenting a live Nativity scene during the Concord High School’s Christmas Spectacular. The judge said that portion of the show is overtly religious in nature.

“The living nativity scene impermissibly conveys an endorsement of religion and thus runs afoul of the Establishment Clause,” the judge wrote in his ruling.

There’s a reason the Living Nativity is “overtly religious,” your Honor. It’s because Christmas is about the birth of Jesus.