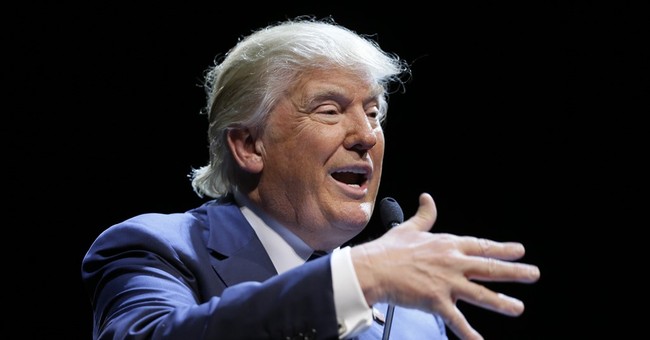 Some financial institutions may be considered "too big to fail," but contemporary Western society may be too frivolous to survive. The Romans had bread and circuses to keep the masses passive and unthinking. We have electronic gadgets, drugs and pornography. Like the Roman Empire, we too may decline and fall. What happened in Paris may be just the beginning.

With the "global warming" zealots predicting catastrophic consequences over the next century, I wonder if anyone has studied how accurate five-day weather forecasts turn out to be.

Cheap shots at the police by politicians and the media are in fact very expensive, in terms of the human lives that are lost when the effectiveness of law enforcement is undermined. The sharp increase in murders in places like Baltimore, New York and other places where the police have been trashed, shows how expensive.

Since doctors have the same 24 hours a day as the rest of us, do believers in Obamacare understand that every hour a doctor spends filling out government forms is an hour that is not spent treating patients?

With all the charges of "racism" against conservatives, has anyone noticed that Dr. Ben Carson's strongest supporters are in the conservative wing of the Republican party?

How can anyone consider it to be either logical or moral to force other people to be defenseless because of a theory without any factual evidence? Yet that is what gun control laws amount to.

Some Americans will never appreciate America, until after they have helped destroy it, and have then begun to suffer the consequences.

If the 2016 election comes down to Hillary Clinton versus Donald Trump, my advice to the younger generation would be to try to find some other country to live in. Australia or New Zealand might be a good place to start looking.

Now that President Obama has sent a few dozen American troops into Syria, will they be wearing sneakers, so that he can claim that he has kept his promise not to put "boots on the ground"?

Racism is not dead. But it is on life-support, kept alive mainly by the people who use it for an excuse or to keep minority communities fearful or resentful enough to turn out as a voting bloc on election day.

Have we become a country whose leaders are charlatans, and whose people are sheep?

Our situation today reminds me of what Winston Churchill said to his bodyguard, after the king appointed Churchill prime minister in the darkest days during World War II: "All I hope is that it is not too late. I am very much afraid it is. We can only do our best." He had tears in his eyes.