The Passing of E-6 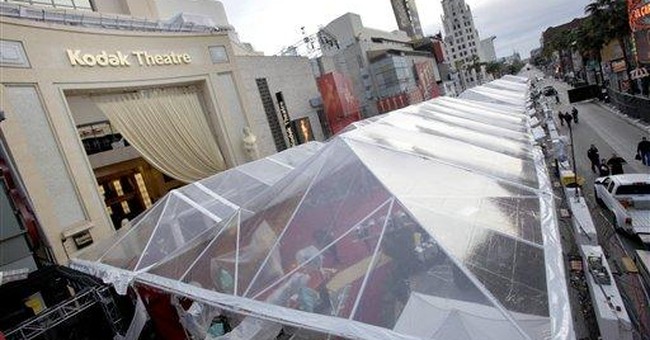 Most people have no idea what "E-6" is. To avid baseball fans, E-6 is the way to record an error by a shortstop on your scorecard. But there is another E-6, in photography. This E-6 is the developer in which color slides are processed.

Recently, I received an e-mail from Chromatics, a photo lab used by professional photographers in Nashville, that they will be discontinuing the developing of color slides and color transparencies in general, after September 9th. This was sent to me as an old customer of theirs.

The passing of E-6 is the passing of an era, because it means that so few professional photographers are using color slides and transparencies these days, in this era of digital photography, that a major photo lab does not get enough of this kind of film to develop to make it worthwhile to stock the chemical that is used.

The films used to make color prints-- as distinguished from slides-- are processed in a different developer (called C-41), and the market for that is still good. But the biggest reason for the decline of color slides is undoubtedly the rise of digital cameras.

The fact that Chromatics will no longer process color slides in E-6 does not mean that nobody will be doing so. No doubt other photo labs in some other cities will continue to develop color slides and color transparencies-- at least for a while.

But the handwriting is on the wall.

To those of us of an older age (80 in my case), this passing of one more icon of our era makes us feel like we are relics of a bygone time. I can remember when I used to develop my own color slides in E-3, a long ago predecessor of E-6.

Another photographic icon that vanished in recent years was Kodachrome, the film that put color slides on the map. A few years ago, Kodak announced that it was being discontinued. For many years, Kodachrome was the finest color film in the world.

The reason for the differences was that Kodachrome did not have dyes in it, like other color films, and it is the dyes that are so vulnerable to heat. Kodachrome was actually three layers of black-and-white film, each layer sensitive to different colors, with the dyes being added later, during the developing process.

It was a more complicated process than developing slides in E-6, and Kodak preferred to develop Kodachrome itself, rather than risk having other processors do a second-rate job that would harm the high reputation of Kodachrome.

For years, Kodak sold Kodachrome with the processing included. When you finished taking your pictures, you simply put your 35mm film cartridge in a mailer that came with the film, and mailed it to the nearest Kodak photo lab.

Unfortunately, our saviors in Washington decided that it was illegal for Kodak to do that. Why? Because it gave Kodak a "monopoly" on processing Kodachrome.

Any photographer who did not like this arrangement was free to use some other color slide film, one that could be developed in E-6. As so often happens, the government was solving a non-existent problem-- and creating a real problem in the process.

Most photographers who used Kodachrome still preferred to have Kodak develop it. So we had to buy the mailers separately -- and keep track of how many mailers we had, to make sure we had enough for all the rolls of Kodachrome we had.

When Kodachrome was discontinued, I was left with mailers that cost money but were now worthless.

Fortunately, only the U.S. government had this ridiculous ban on selling the mailers and film together. When I was traveling in other countries, I bought the combination together and could mail my Kodachrome to be developed in London, Paris or wherever.

Now that E-6 seems to be following Kodachrome on the path to oblivion, we relics of the past are left with color print film, but the time may yet come when we will just have to cope with digital.

Someone once called me "the last of the Luddites." The passing of E-6 makes me feel that way.