The Left’s Assault on Success and Failure 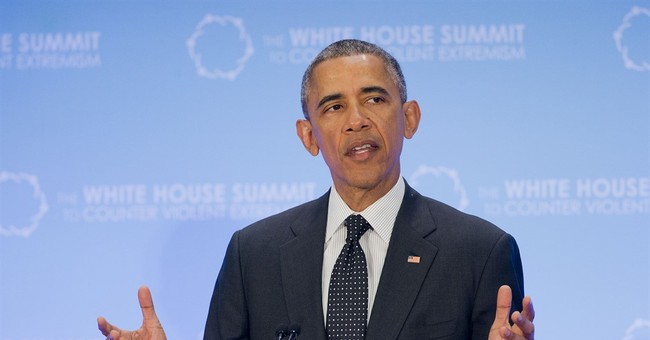 Success and failure have always been built into the American free enterprise system. You’re challenged to dream your dream, work hard, save and secure your future. When you succeed, you can purchase property, let your investments work to improve your standard of living, and eventually transfer money to your heirs to help secure their futures. But success is never guaranteed. When citizens take risks with their capital or career choices, some receive a reward and many others experience temporary failures.

Incentives and “creative destruction” have fueled the American economy for over two centuries. There’ve always been rich and poor, but those who populate those ranks have changed over time. Some, for a time who are poor, start companies in their garages and reach the highest quintile of wealth. Some who are rich go bankrupt and find themselves forced to start again.

The left’s "transformed" vision for America is built on changing America's tried-and-true recipe for economic growth. No longer are those who fall required to pick themselves up through their own efforts and the support of friends, family and neighbors who care enough to provide a temporary helping hand. Those who fail today feel entitled and even encouraged into taking government support which often lowers their motivation to pick themselves up and start again.

Hillary Clinton is campaigning hard to promote envy by attacking income inequality. She promises to boost incomes for the middle class, increase minimum wage, raise taxes on the wealthy, encourage companies to share more of their profits with workers, make college truly affordable, and help refinance student debt. She complains about the stagnant wage growth for “working Americans” but forgets to put the blame where it belongs. President Obama’s liberal policies have produced the most anemic economic recovery in half-a-century.

Under his policies, those who’ve worked hard to earn their success are finding it harder to secure their own futures. Their taxes keep going up. Proposed limits on their “protected” IRA and annuity investments could put their retirement funds at risk. Many government benefits are now to be means-tested resulting in less and less returning to those who pay more and more.

Increasing property taxes, interest income taxes, inheritance taxes...all send a clear message to Americans—“Work hard to earn success, and you’ll be a tax target!” Why save for your retirement when the more you work and save, the more that government can take away to give to those who don’t take responsibility for their own lives?

With nearly 50% of all Americans paying no income taxes and the top 5% paying 60% of the load, is it no wonder that even the conservative-baiting Bill Maher seems to have finally had enough. He fumed on HBO: “Rich people – I’m sure you’d agree with this – actually do pay the freight in this country.” After noting that California’s wealthy carry the vast bulk of the tax burden in the state, he continued, “I just want to say liberals – you could actually lose me. It’s outrageous what we’re paying – over 50 percent. I’m willing to pay my share, but yeah, it’s ridiculous.”

A Progressive Insurance ad shows "rate suckers" attached by their mouths to the windows of the car of a responsible driver. The child in the car yells, "Rate suckers!" The repugnant image draws attention to those companies who make good drivers pay for the rate reductions of poor drivers.

Overly generous and extended entitlement programs are creating more and more “government suckers” who are attached to the ever-declining productive American citizens taking responsibility for their own family and future.

Americans have always been generous. Their charity has always provided temporary support to help the less fortunate, but they also know that government dependence robs citizens of their personal dignity and drive to become self-reliant and successful. When too many Americans support envy over earning and dependence over self-reliance, America’s future is in trouble.