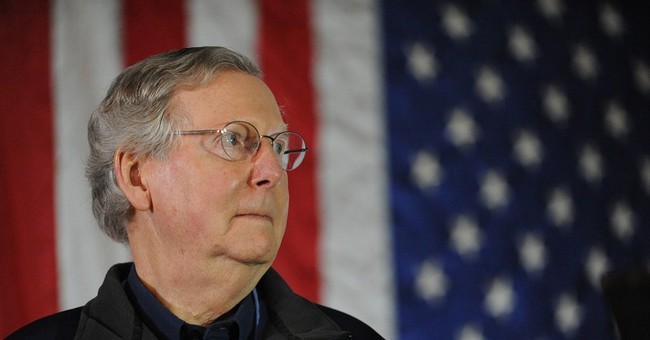 It’s with mixed reviews that the Tea Party is celebrating the fifth anniversary of its emergence onto the nation’s political scene.

Why the unfavorable trend?

There is no instance where any Tea Party principle has been shown to be off base.

If there has been a single defining theme of the Tea Party movement, it has been push back against runaway government. And public sentiment today is very much in line with this.

According to a Gallup poll last week, 66 percent expressed dissatisfaction with the “size and power of federal government.”

A majority of Americans today appreciate that the Tea Party was right in 2010 regarding the impending disaster of the Affordable Care Act – Obamacare.

Principles of the movement, the very principles upon which this country was founded, liberty under God, are demonstrably true.

If we look around the world, or in our own history, we find a direct correlation between robust economic growth and limited government. It’s no accident that today’s sluggish economy coincides with historic bloating of the federal government.

It is also true that facts justify hoisting the banner of traditional values. Intact traditional families, and the children that grow up in them, are demonstrably healthier and wealthier.

So what’s the problem?

One is that upsetting the status quo means shaking up and displacing an entrenched, comfortable political establishment. For Tea Partiers, this means not just the opposition party, but also the establishment in its own party – the Republican Party.

Bevin is a Tea Party candidate archetype. A young and very successful businessman, new to the political scene, a Christian man with a large family, who wants to push back against bloated government and moral relativism and restore American vitality.

But the Wall Street Journal’s Jason Riley writes that Tea Party challengers, like Bevin, are having a “tough time” because the incumbents they are challenging are already conservatives. “Mitch McConnell’s problem,” writes Riley, “ is not that he’s insufficiently right-wing – it’s that he’s in the minority.”

But Riley somehow misses the obvious. McConnell has not always been in the minority.

Yet, during those Bush years, according to the Mercatus Center, spending increased “more than (under) any of the six presidents preceding him.” The number of federal subsidy programs increased by 30 percent.

The major problems we face today - our broken entitlement programs, immigration, health care, education, a horrendous tax code - were known. Yet, all were ignored while government grew.

So when the Wall Street Journal calls performance like this conservative, no wonder the Tea Party has challenges.

We need citizen activists like Matt Bevin with the courage to fight to take back Washington from the entrenched political establishment. It’s our only hope that the work will get done that is essential for saving the nation.