Spencer Brown
|
Posted: May 26, 2022 6:45 AM
Share   Tweet
The opinions expressed by columnists are their own and do not necessarily represent the views of Townhall.com. 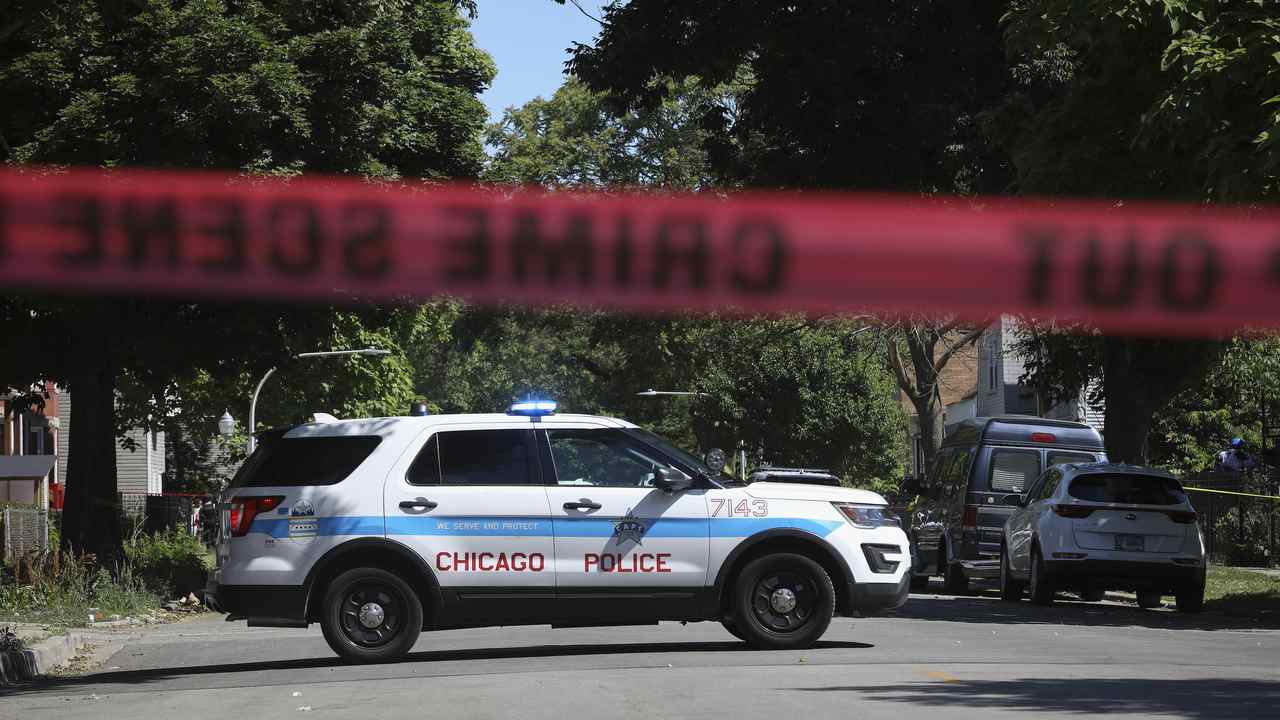 This week, Americans were gripped by another tragic shooting, this time in Texas, that snuffed out the lives of 19 cruelly young elementary school students and two of their selfless teachers. The carnage was only halted when, not that President Joe Biden mentioned it in his remarks, an elite border patrol agent put down the madman who earlier had shot his own grandmother in the face.

The terror that was brought to the small city in Texas is utterly unspeakable. Nothing can be done to bring back the lost, to remove the trauma from those who survived, or restore the innocence of the children who were just two days away from their summer vacations.

Yet Democrats insist that there is plausible action to prevent future shootings like Uvalde, and Buffalo, and a list of other horrific instances that all too often saw our government fail to take action to curtail the abilities of individuals who were previously known to be dangerous. While all are tragedies, these evil acts carried out often by mentally deranged people are unique in a way that makes a one-size-fits-all federal approach ineffective without greatly infringing on the constitutional rights of all Americans.

But opposition to Democrat “solutions” is considered intolerable and inhumane. To oppose Democrats in their often quixotic campaign to stop violence carried out by people using firearms is to be for ending more lives. The mainstream media echoes Democrats’ warped version of reality by saying Democrats are trying to save lives while conservatives are smeared for wanting to allow more children, worshippers, or moviegoers to be killed.

The Democrat-concocted reality is warped, not because wanting to save lives is a bad thing, but because it’s not what Democrats really believe. They don’t really care about saving lives at all. If they did, there would be equal attention to the scores of innocent Americans who are killed on a weekly basis at the hands of criminals who use outlawed or illegally obtained firearms to kill their fellow citizens, often in random attacks.

All one has to do is look at the chronic violence that runs rampant in Chicago, Los Angeles, New York, Washington, Philadelphia, and other Democrat-run cities to see how little Democrats care about acting to reduce violent crime and save lives. To Democrats in those cities and their funders, endorsers, and supporters nationwide, those lives don’t receive anywhere near the protection from violence or mourning when they are taken.

The City of Brotherly Love set its all-time homicide record in 2021 with 562 deaths, a pace Philadelphia has kept so far in 2022. In total, than 1,800 individuals were shot and wounded last year. Where was the public outcry from Democrats over those lost lives? Demands for gun laws to be enforced?

The Big Apple has seen a growing number of shootings in recent years, and the deadly trend shows no signs of slowing in 2022. Last year, more than 1,800 people were shot in New York’s five boroughs, and 485 people were murdered in 2021. Were there demands for accountability from the city’s Democrat leaders from other Democrats now blaming Republican elected officials in Texas for this week’s tragic events in Uvalde?

In the Windy City so far this calendar year, more than 200 Chicagoans have lost their lives. In 2021, more than 800 were slain. Why were the empty reassurances from Democrat Mayor Lori Lightfoot enough to quell all but a few quiet voices on the left from speaking out against her failure to control crime or enforce some of the country’s strictest gun laws? Does neither she nor Democrats across the county care about the loss of life on her watch? Beto O’Rourke doesn’t rage into Lightfoot’s press conferences and shout “this is on you!” as he did to Governor Abbott on Wednesday.

Why is that? Why aren’t elected Democrats —mayors, district attorneys, county executives, et al. — held to account for the thousands of Americans slain on their watch by the same public officials and mainstream media figures demanding Republicans answer for lives lost at the hands of a deranged madman?

In addition to the adults murdered in these big cities run by Democrats who enjoy protected status from their fellow leftists and the mainstream media despite the lawlessness in their communities, there is an also-tragic number of young children killed each year. Toddlers shot while riding in cars in Los Angeles and the nation’s capital. Middle schoolers shot while walking down streets in Chicago and New York.

Do their lives not matter? Were their futures not as important and full of promise as those of the young students and their teachers in Texas? Are the elected officials who oversaw the jurisdictions in which these children were killed not bear the same responsibility Democrats now claim Governor Abbott, Senator Cruz, and other Texas Republicans do?

It’s because Democrats only care about lives when it’s politically expedient for them to. To truly make cities, schools, churches, and other places safer from criminal lunatics would require a tough on crime stance that’s rare on the left today. Enforcing laws that are in existence — not punishing law abiding gun owners with increased restrictions that would only make often-mentioned good guys with guns fewer and farther between — and taking a hard line against those who traffic illegal firearms is the way to cut down on senseless violence.

And they wouldn't prioritize their long holiday weekends over pursuing the policies — however flawed — they say would cut down on gun violence, as Chuck Schumer just did.