Rep. David Brat
|
Posted: Jun 07, 2018 12:01 AM
Share   Tweet
The opinions expressed by columnists are their own and do not necessarily represent the views of Townhall.com. 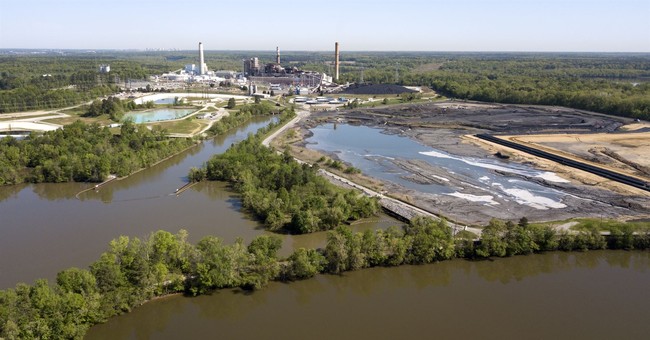 New residents are lured by red-state perks, but unfortunately, they bring their blue-state values.

Recent Census data (2014) shows that the top seven states with the biggest percentage increases in in-migration — those gaining in number of residents — are North Dakota, Nevada, South Carolina, Colorado, Florida, Arizona, and Texas. All red states except Colorado, which is purple.

The top states with the biggest percentage out-migration, which is to say the states losing the most residents, are Alaska, New York, Illinois, Connecticut, New Mexico, New Jersey, and Kansas. All these states are blue, except Alaska and Kansas.

New York wasn’t the only state hemorrhaging population. California had 65,546 migrants to Texas.

While we’re looking at California, you may know that Orange County is famous for being the only Republican stronghold along the Pacific Coast. Unsurprisingly, the American Community Survey also found that one of the largest county migration flows was folks moving from Los Angeles County to Orange County.

As you can see, this is a nationwide trend. And yes, it’s happening here in Virginia.

Why are folks beginning to leave Virginia? Because over the same time period Virginia has slipped in the business rankings due to blue-state policies creeping in, driven by an increasingly blue Northern Virginia.

To put this in perspective, let’s compare where the commonwealth ranks in various surveys on economic competitiveness and the general climate for business.

Editor's Note: This column originally appears in the Richmond Times-Dispatch