The PRO Act Is Pro Big Labor, Not Pro Worker

Olivia Grady
|
Posted: Feb 06, 2020 10:17 AM
Share   Tweet
The opinions expressed by columnists are their own and do not necessarily represent the views of Townhall.com. 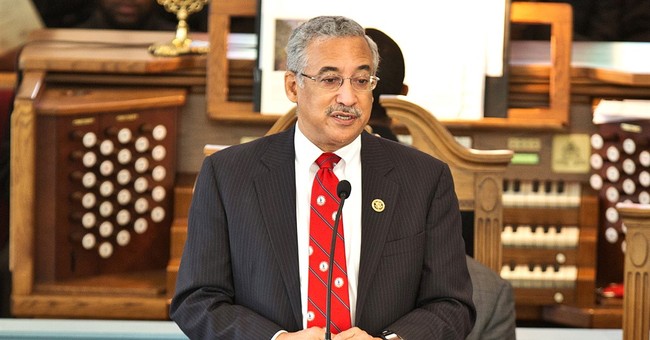 While President Donald Trump and Republican members in Congress promote policies that have led to the lowest unemployment rate in 50 years, the House of Representatives, led by Speaker Nancy Pelosi (D-CA), is getting ready to vote on one of the most harmful pieces of legislation to American workers in recent years.

This legislation is known as the Protecting the Right to Organize Act or PRO Act. Chairman of the House Committee on Education and Labor Bobby Scott (D-VA) introduced the bill (H.R. 2474) on May 2, 2019.

The PRO Act has many harmful provisions for American workers. Many of these provisions would codify Obama-era regulations that led to high unemployment, and other provisions would implement failed policies that states like California have tried. The PRO Act would also help labor union bosses.

One of the most radical provisions in the PRO Act would actually force employers to turn over the contact information (such as home addresses, cell phone and landline numbers, and email addresses) of their employees to labor unions without the employees’ consent. This is a clear violation of the privacy of these workers. In addition, labor unions could use the information improperly or sell the information to other parties.

Another provision effectively invalidates state Right-to-Work laws. Twenty-seven states are currently Right-to-Work states because Right to Work helps workers and the local economy. In fact, the National Institute for Labor Relations Research found that right-to-work states had two times the rate of job growth of non-right-to-work states between 2008 and 2018. Even more importantly though, Right-to-Work ensures that workers have the freedom to decide whether to join and support a union or not. Labor union bosses, however, would benefit from this provision because unions could collect more dues.

A third provision in the bill would adopt California’s disastrous “ABC” test to determine who is an independent contractor. The legislation has led to hundreds of workers losing their jobs, particularly journalists, and thousands more are still at risk. Despite these job losses, labor unions are cheering because they can unionize employees, not independent contractors.

Because of these bad provisions and the many others in the PRO Act, Americans for Tax Reform led a coalition letter with more than 60 other groups and activists opposing the legislation.

This harmful legislation comes at a time when the United Automobile Workers (UAW) union is under federal investigation for corruption. Two of the union’s previous presidents have been implicated, as well as its current president. In addition, at least nine UAW leaders have plead guilty, and the union has spent over $1.5 million of workers’ dues to defend itself. Further, just last month, the Department of Justice issued a press release on how union officials had plead guilty to violent extortion. The press release detailed the “brutal assault” of American workers. These are just two recent examples.

Now more than ever, members of Congress should vote against the PRO Act, rejecting an obvious gift to labor unions at the expense of American workers.