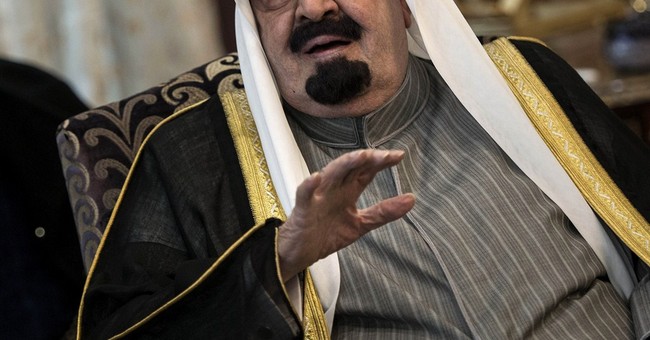 North Korea: At a meeting with military officers on 1 April, Kim Jong Un warned that the circumstances of the country are very grave and vowed to crush hostile US policies.

Comment: Kim's remarks make it official: the thaw in relations with the South has ended for now. A month ago it was just the opposite.North Korean leaders can never just do something because it needs doing. They invariably wrap themselves in pariotism, crisis and victimization, and triumph over insurmountable odds. As a result they consign the people to endless sacrifices and poverty. Expect rocket and missile launches and probably a nuclear-related test, but the timing is not clear.

India: SpecialComment. General elections begin on 7 April and will run through 12 May. A new Pew Survey poll found that Indians are unhappy with the direction of government and judge it is time for a change after a decade of Congress-led coalition government. While it is difficult to credit a poll taken in a democracy of 1.2 billion people with 812 million registered voters, Pew's findings are similar to the analyses of most Indian political commentaries.

The apparent front runner is the National Democratic Alliance, which is a coalition led by the nationalist Bharatiya Janata Party (BJP). Its candidate for prime minister is Narendra Modi, the Chief Minister of Gujarat State. Its platform stresses economic development, especially job creation.

Rahul Gandhi, son of the late prime minister Rajiv Gandhi, is the candidate for prime minister of the ruling coalition which is led by the Indian National Congress. The Congress platform always calls for greater social justice.

Pakistan: State-run television reported the Interior Ministry has rejected a request from former President Musharraf to go abroad for medical treatment and to see his ailing mother. Irfan Sadiqui, the prime minister's adviser on national affairs, told thePTVon Wednesday that the government rejected Musharraf's request as it could make it difficult for the government to bring him to court once he leaves the country.

Comment: It is probably politically impossible to allow Musharraf to leave at this stage of the proceedings against him. The Interior Ministry is the proper authority for making the decision. For now, Musharraf is still headed to trial.

Peace talks. A spokesman said the Pakistani Taliban would not extend the ceasefire that has been in place for the past month. However, the Taliban remain open to peace talks with the government. Some Taliban leaders said the government's inaction on their requests would lead to renewed attacks.

Comment: The government's limited prisoner relief is enough to keep the parties talking, but apparently not enough to prevent attacks from resuming.

Saudi Arabia: The interior ministry is enforcing the new anti-terrorism law and new regulations on what constitutes "terrorism" in the Kingdom. The sweeping provisions criminalize virtually any expression or association critical of the Kingdom and its understanding of Islam. These "terrorism" provisions include the following:

Article 1: "Calling for atheist thought in any form, or calling into question the fundamentals of the Islamic religion on which this country is based."

Article 2: "Anyone who throws away their loyalty to the country's rulers, or who swears allegiance to any party, organization, current of thought, group, or individual inside or outside the kingdom."

Article 4: "Anyone who aids "terrorist" organizations, groups, currents of thought, associations, or parties, or demonstrates affiliation with them, or sympathy with them, or promotes them, or holds meetings under their umbrella, either inside or outside the kingdom; this includes participation in audio, written, or visual media; social media in its audio, written, or visual forms; internet websites; or circulating their contents in any form, or using slogans of these groups and currents of thought, or any symbols which point to support or sympathy with them."

Article 6: "Contact or correspondence with any groups, currents of thought, or individuals hostile to the kingdom."

Article 8: "Seeking to shake the social fabric or national cohesion, or calling, participating, promoting, or inciting sit-ins, protests, meetings, or group statements in any form, or anyone who harms the unity or stability of the kingdom by any means."

Article 9: "Attending conferences, seminars, or meetings inside or outside the kingdom targeting the security of society, or sowing discord in society."

Article 11: "Inciting or making countries, committees, or international organizations antagonistic to the kingdom."

Comment: The laws and supporting decrees were enacted in March. They gave jihadis in Syria 15 days to return or be considered terrorists. They also labeled the Muslim Brotherhood a terrorist organization and criminalized atheism as "terrorism."

The new regulations are the most far reaching and restrictive of any enacted to date. They criminalize any form of protest or advocacy of reform. They are as severe and as authoritarian as any in North Korea. Cumulatively, they are an indicator that the monarchy is concerned seriously about internal stability.