The Futility of the Afghan Strategy 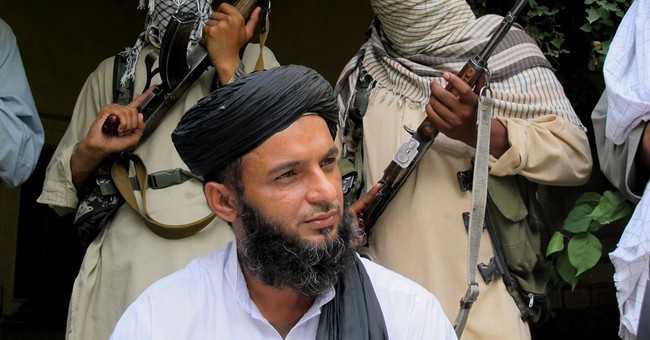 Afghanistan: Comment: NightWatch has completed one of its occasional reviews of the level of violence in Afghanistan. Reporting from Afghan government sources since March 2013 shows that the major policy initiatives and resource commitments by of the Allied countries have made little lasting impact on the overall progression of the conflict.What is worse is that the withdrawal of well-equipped forces has created a false-positive echo that suggests security is improving because there are fewer non-Afghan casualties. Afghan reports indicate the fight got worse in September.

The numbers show a normal pattern of fighting for a combat season that began in April. The normality of the numbers after 12 years of modern Western warfare is significant. The Taliban have absorbed the best efforts that modern Allied countries could afford to deliver and still surged in September 2013.

The areas of fighting are significant. Most security incidents and attacks of all kinds occur in the 12 or 13 Pashtun heartland provinces of eastern, southeastern and southern Afghanistan. The Taliban have never been an insurgency. They have always been the fighting force of a Pashtun tribal rebellion. The long term pattern of the fighting shows that.

The Tajik and Uzbek tribes in the north and the Hazara tribe in the central highlands have provided little to no support to the Taliban. However, as modern Western forces have retrenched to limit casualties during their withdrawal, the Taliban have made deals with local authorities and made gains.

The strength of the Taliban effort after more than a decade is a testament to the durability of the Pashtun uprising. Personal experiences and anecdotes notwithstanding, the numbers show Pashtuns support the Taliban against the outside-backed government in Kabul.

The most significant development in the past two months is the expansion of Taliban groups in Konduz Province and in Badakhshan Province, in northeastern Afghanistan. What is significant is that the Pashtun population in these provinces is small, especially in Badakhshan which is predominantly Tajik. Nevertheless the level of violent attacks has risen through the summer as Allied forces reduced their operations. Allied efforts to protect these normally quiet provinces have failed after ten years of effort.

What also is curious is that US, other NATO, Australian and New Zealand and other allied forces are leaving Afghanistan without ever having known how many enemy forces they faced for 12 years. Thus, they are unable to explain a surge in fighting incidents in September 2013.

Syria: Comment. With the arrival of more UN inspectors and the start of new investigations and UN control of Syrian chemical weapons, any future chemical attacks must only be rebel executed. If the some opposition fighting groups hoped to provoke an incident that precipitated US military intervention, they failed and their strategy backfired. They created conditions in which the safety of Israel now depends on the survival of the Ba'athist government. The Ba'athist government also did the world the favor of denying to the Islamist militants the ability to use military-grade chemical weapons against Israel,

Egypt: Update. Clashes broke out between supporters of the Muslim Brotherhood and residents of the al-Asafrah district of Alexandria on 27 September, Egyptian state-run Channel One television reported. The privately owned Al-Masry Al-Youm reported that fighting erupted between Muslim Brotherhood supporters and residents in Al-Mansurah City, north of Cairo, when people threw stones at a Brotherhood demonstration. Police stepped in to break up the fighting.

Comment: The Brotherhood has not yet responded to the court order to ban the organization.

Kenya: Kenyan officials confirmed that the al Shabaab attackers did rent a space in the Westgate Mall in Nairobi for storing weapons and supplies. That confirms that a person or persons familiar with a modern Western-style shopping malls and practices planned the attack over a long period of time.