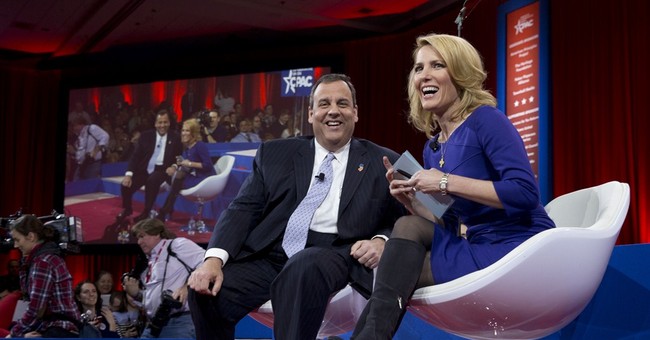 CPAC has become the “see and be seen” event for conservatives in new media. There is no debate about the fact that everyone – bloggers, media, internet radio talk show hosts, and everything in between – wants to take advantage of the opportunity to get close to all the conservative superstars at that conference. And the American Conservative Union (ACU) discovered this year how that can be a very bad thing.

The new media people that make this such a popular conference have become accustomed to being treated like, well, media. That means that they're used to getting credentials, which also means that ACU wasn't making any money on them for attending. That changed this year, and left quite a few people scrambling to come up with enough money to attend the conference, since most if not all of them had already committed to travel and lodging. At least a few presidential contenders managed to offer some discounted tickets, but that doesn't change the fact that many managers of larger new media operations, like myself, are seriously reconsidering how we deal with ACU, and CPAC.

Anyone in new media that assumes ACU will be gracious and grant them media credentials next year is asking for trouble like was seen this year. So, it becomes a cost/benefit analysis for 2016, starting now. Given the irrelevance of straw poll due to the youthful skew, it gets down to content. While CPAC this year was being sold as “getting back to its grassroots beginnings,” that doesn't make a great deal of difference to new media people. The meat and bones of what we report on has to do with the speakers. With a Scott Walker faux pas, and an odd speech from Duck Dynasty's Phil Robertson showing up as this year's headline grabbers, that's not very reassuring. Throw in that even IJReview has taken to ridiculing the attendees and speakers even on a very shallow level, and it's not adding up to something worth the investment.

The fact is that this is slowly turning into a situation where ACU is essentially trying to sell the access to conservative superstars to the public and new media. The public isn't as enthusiastic about the price tag as ACU would like, so they end up offering piles of discount tickets for students. That leads to generally irrelevant straw poll results, and fewer adults being willing to pay the price of admittance to the conference. It would be easy to simply blame “the economy,” but that's letting ACU off the hook too easily. Personally, I think that they are looking at the equation backwards. While new media people do value any time they can get around political icons, the fact is that those people that want to run for the presidency actually need those new media people more. The politicians need to get their message out to the voters, and members of the new media tend to reach thousands (if not millions) of voters daily. Arguably, the more valuable asset in this equation is the pile of new media people, not the politicians.

Next year will be a true test. New media people were taught the hard way that they need to budget for the price of admittance to CPAC. If ACU is smart, maybe they will sell discounted “new media credentials” at least. It's a fair guess that we may see a lot of conservative new media people show up in the D.C. region during CPAC next year no matter what. The big question: will the after-parties have higher attendance rates than the convention itself? Tune in next year to find out.