See, It’s Your Fault for Being So Uptight and Racist…

Kurt Schlichter
|
Posted: Jun 22, 2022 12:01 AM
Share   Tweet
The opinions expressed by columnists are their own and do not necessarily represent the views of Townhall.com. 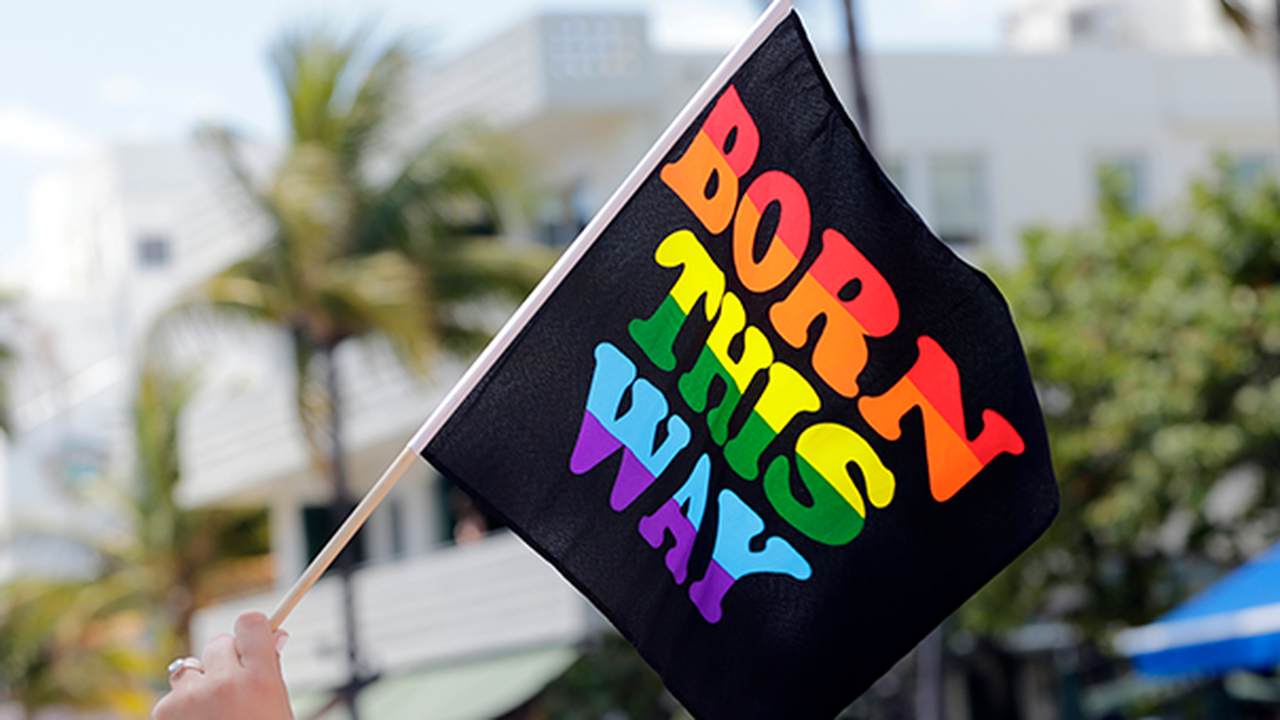 Crime is not the problem. You being unhappy about crime is the problem and that makes you racist – which, awkwardly, kind of assumes that some races are more criminal than others, which a truly racist concept. You getting disgusted by hobos squatting and leaving derelict delicacies on the sidewalks to lie in wait for your unsuspecting Adidas is really just you demonstrating your lack of compassion for the homeless. And you objecting to some grown man in a dress – or less, to judge from the horrifying Pride March videos of naked dudes twerking around kindergarteners – is really just a manifestation of your own sexual hang-ups. Normal people love when adults interact sexually with little kids, according to groomers and other progressives.

Remember, the real problem is that you dare to be unhappy with these misfits’ antics. Instead, you should take a personal inventory and explore how, ackshually, you are to blame. It’s all your fault. It is always your fault.

It’s never their fault, by which I mean the ones living out his/hers/their/xir bizarre socio-pathology at your expense. You thought that simply because you built, maintained, and defended this society that you have some sort of right to enjoy it without being robbed, or stepping in human waste, or having your kid groomed in his classroom by some two hundred-fifty-pound transsexual with a five o’clock shadow named “Lady Throb.”

The problem is you getting upset about it, not it itself.

So the problem is you.

It is a pretty effective strategy. When they turn the tables on the innocent – you are not the one robbing, dumping, or grooming – then they can avoid having to explain exactly why these horrible things should be tolerated. Of course, they should not. They are all utterly indefensible, and that is why the progressives seek any opportunity to avoid having to actually defend them as opposed to attacking you.

But when we do make them defend their nonsense, they tend to lose – and lose hard. Look at Chesa Boudin and George Gascon, two Soros-funded DAs in California. Their worldview was identical; they believe that the problem with crime is people like you objecting to it. Things like “prison” and “punishment” are anathema because the punk stealing your stuff was driven to steal it by you not proactively handing over your stuff. The idea that he might refrain from smoking meth like a presidential heir, or getting a job like you, is not on the table. But when crime reaches epidemic proportions and normal people’s lives are affected to the point where they put signs in their car windows telling the junkies with crowbars there is nothing inside to steal, there are going to be questions. Chesa Boudin, scion to terrorists who should have been hanged but were instead given tenure (another reason to destroy academia), and Gascon, whose recall is about to qualify for the ballot, finally had to defend their policies. They had to defend letting criminals run free, robbing, looting, and killing at will. And it turns out that they couldn’t. When the people in ultra-liberal San Francisco and LA finally pressed them, there was no defense. There is no clever argument, no exposition of evidence, that can convince even the majority of the Chardonnay-swilling wine women who make up the key demographic of the Democrat Party, that they should submit themselves to assault, rape, or murder. At some point, even in libs, the lizard brain kicks in and the survival instinct takes over.

The same with the homeless – wait, it’s the “unhoused” now. Gotta love the passiveness of the term “unhoused,” as if one day they were normal people minding their own business and some unknown force stripped them of shelter through no agency of their own. Nah, it wasn’t the crack or the schizophrenia or the refusal to do the basic things required to support yourself decently – like working. Nah, it just sort of happened, probably because of capitalism and Trump.

But normal people know better. They aren’t stepping over job applications when they pass a transient tent city. They are stepping over dung piles and needles. It’s not our fault addicts are addicted. It’s theirs, because they chose to chase the dragon and if you do that long enough you will catch it and it will turn around and eat you.

And then there’s the drag queens and groomers thing. No, our interest in protecting our kids from these people, for whom their sexual identity is their entire identity, is not because we have some inner pathology or secret yearning to join in. There’s no hidden desire inside us to get done up like Lola Falana and sing “Hello Dolly.” We just don’t want perverts skeeving on our kids.

And when the skeeving comes to life, thanks to folks like Libs of Tik Tok exposing both the flamboyant and the banal activists of gender weirdness, parents react. It can’t be defended by the left without sounding more insane than usual, so the left’s response is to accuse us of things. Except when we get past that nonsense, when we disregard the distractions, tangents, and lies, we win.

We can drive this crap from our schools and our theme parks and our movies. We just need to remember that their first course of action will always be to lie and blame us for what is their and their clients’ fault. And we need to tell them to stuff it.

Pre-order my new book We’ll Be Back: The Fall and Rise of America. And don’t forget my Kelly Turnbull series of conservative action novels. The latest is The Split, but get all these action-packed bestsellers, including People's Republic, Indian Country, Wildfire, Collapse, and Crisis!