Kimberly Corban grew up in, and still has the pleasure of calling Colorado home. In May of 2006, Kimberly's life was irrevocably changed when a stranger broke in to her college-area apartment, held her for two hours, and raped her. She immediately reported the crime and served as the key witness in her attacker's jury trial, successfully garnering a sexual assault conviction. Upon releasing her name to the media, Kimberly's tireless mission became educating others about the impacts of sexual assault pursued her Bachelor’s and Master’s studies to become a crime victim's advocate.

In 2016, Kimberly confronted President Obama on CNN's Nationally televised Town Hall about his gun control policies. Her unwavering voice in the face of adversity earned her praise as “the modern face of gun rights” from some of America’s top politicos.

Kimberly has been featured on many major news networks including CNN, Fox News, NRA News, The Blaze as well as multiple syndicated radio programs and print media. A mother to two toddlers, she stays plenty active and has no shame in singing Disney songs at full volume with her son and daughter. Kimberly hates running yet does it anyway, is a serious movie quoting buff, and is not very sarcastic. You can learn more about Kimberly at kimberlycorban.com, like her on Facebook at facebook.com/kimberlycorbansurvivor and follow her on Twitter @kimberly_corban. 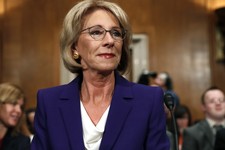 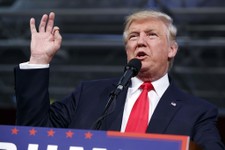 The Deplorable Elephant in the Locker Room
October 11, 2016 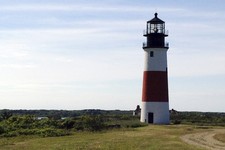 From One Lighthouse to Another
September 03, 2016 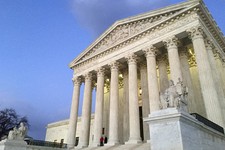