We Now Have the Final Score in the House

The Knights of Columbus, Blacks And The Fight for Civil Rights and Justice

Ken Blackwell  |  Mar 01, 2020
The opinions expressed by columnists are their own and do not necessarily represent the views of Townhall.com.
Top Columns
Trending on Townhall Media

In 1918, a popular song with America’s World War I troops had these lyrics:

“No matter their color, their race or creed, for every Yankee’s welfare, the K of C takes heed.”

And when the Navy and Marine Corps themselves integrated in the late 1940s, it was a project led and championed by a former CEO of this organization.

The “K of C” stood for Knights of Columbus, and what they did a century ago on the issue of race was decades ahead of its time.

I was quite taken with these stories, detailed in a new book The Knights of Columbus: An Illustrated History being released next month. Anyone interested in the intersection of faith, freedom and racial equality in the United States should read this book. It tells the incredible and multi-faceted story of an organization that has helped shape history through action and advocacy for those in financial need and those suffering discrimination or persecution on account of race, creed, or color.

As we end Black History month, it’s worth remembering that the Knights’ efforts.

And after the “Great War,” the K of C work continued as the group provided job training and education for veterans – both black and white.

Specifically, the Knights hired W.E.B. DuBois to write The Gift of Black Folk, which explored the contributions of African Americans to United States history. The book is a classic, and it was published by the Knights of Columbus during a time when many religious institutions were still segregated.

Underlying the Knights efforts was a simple fact. The Knights believed that America’s promise of equal rights should apply to everyone – black or white, Catholic or non-Catholic.

This meant the Knights would lead the charge against the Ku Klux Klan when the Klan tried to outlaw Catholic education in the state of Oregon. Funding the challenge taken to the Supreme Court, the Knights-funded plaintiff’s (the Society of Sisters) prevailed, and Catholic education was persevered.

When governments persecuted Christians in the Middle East in the early 1920s, and Catholics in Mexico in the later 1920s, the Knights were there to assist those persecuted and advocate for them

When the Nazis began persecuting Jews – and others – the Knights spoke up again. They spoke up also against human rights abuses by the Soviet bloc before and during the Cold War, and of course, their work for persecuted Christians in the Middle East today is legendary.

Ken Blackwell is an Advisor to the Family Research Council and Donald J. Trump for President, Inc. 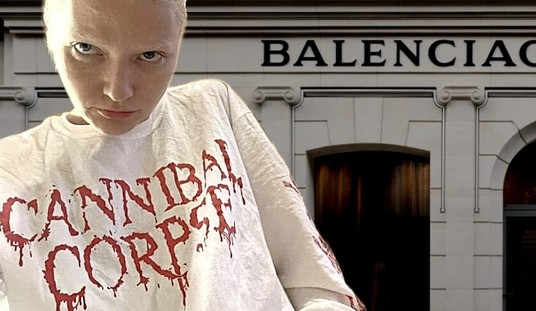