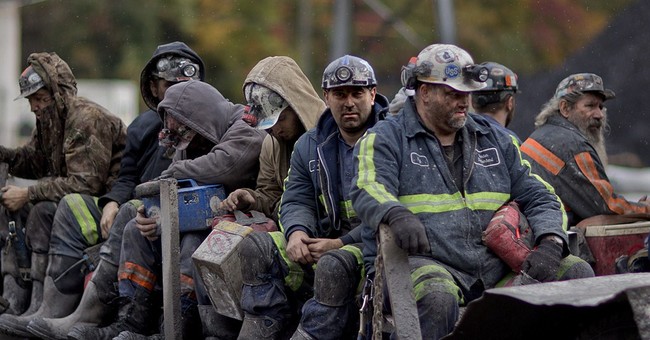 “We elected you to go back to Washington and get things done.”

“Why can’t you Democrats and Republicans work together to end gridlock?”

These are among the more pleasant admonitions from voters and media tired of inaction of Congress and the White House. Yet, when Congress finally breaks a six year long log jam and passes scores of bills relating to wilderness protection, timber and mineral resources management and grazing on federal lands, some who have managed to hold up the legislation for years complain about the process. Opponents of legislation frequently use parliamentary procedure to stop legislation; but when similar procedures are used to pass bills, they object.

Such was the case with a package of so-called “lands bills” included in the must pass National Defense Authorization Act (NDAA) last week in the House (and slated for Senate action this week). “Lands” refers to federal, or “public lands” that usually require Congressional approval for changes in status or management, such as reserving lands for public purposes, or for mineral development, or just to exchange federal for private lands. These are especially important for Western Members because two thirds of Western lands are “public.”

Standing alone, such bills are not significant enough to take up floor time in the House or Senate, so they are usually bundled together to get bipartisan support and end up with a bill consequential enough to be considered either in its own right or as part of another bill.

Obviously, the central feature of such legislation is compromise: there must be Democratic and Republican components, House and Senate member interests, resource development as well as conservation protection, etc. In other words, a balanced package. It is the essence of compromise and takes much time to negotiate and develop--in this case, years.

The downside of combining bills is that members may support some parts and oppose others, but must vote either yes or no. But that is the case with most big bills--including appropriation bills and even the large NDAA itself. Moreover, Congress has frequently included lands bills in the NDAA. So, especially for members of Congress from the West, it may be necessary from time to time to combine lands bills and attach them to other legislation so pent up problems can be addressed.

Was the combination of the bills a parliamentary maneuver? Yes, of sorts, but hardly unprecedented. Was it done too quickly? Not really--the effort to do it was only seriously undertaken in the last few months, but it was not a secret and most provisions of the lands bills have been around for years. Are there things to object to in the bill? You bet. Some have objected to a study of the feasibility of a Women’s museum in Washington. This is an insignificant but questionable amendment that is certainly extraneous to the bill’s other provisions. But it had passed the House with over 300 votes and did not in and of itself authorize a museum; for that, additional Congressional action would be required. Some oppose new wilderness designations but, others don’t like the expediting of oil and gas and grazing permits and facilitating of copper mining. And that’s the point. All members had to be more or less satisfied that what they opposed was balanced by what they supported. To get something, you have to give something.

The NDAA with the “lands” amendments shows members of Congress can and sometimes do work together to get things done. It may not be the preferred way to legislate. But, the alternative was more years without action. And for most, the areas of concern were more than outweighed by the benefits.