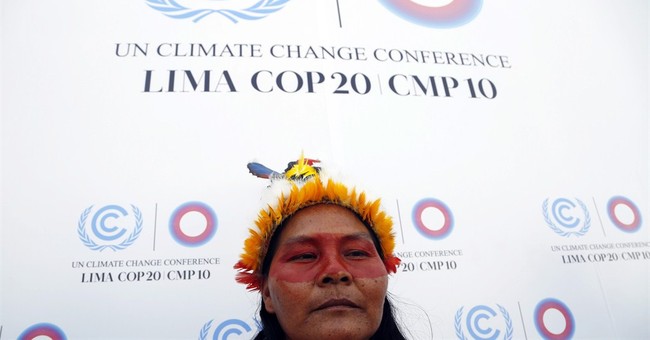 In an article provide from the archives of the Chicago Tribune we see a cautionary tale with  happy ending. The article written by Michael Smith in January of 1969 quotes Dr. Glenn T. Seaborg, then chairman of the Atomic Energy commission:

“For 21st century Chicago,” Smith wrote in summary of Seaborg in 1969, “the price could be the creation of a city in which the sun never shines because it cannot penetrate the tons of airborne pollutants and a city where rainfall strikes terror because it drenches everything with destructive and deadly acids.”

Growing up in Chicago the sun often never shined, but it wasn’t because of pollution. It was because of gold, gray Januaries and Februaries where the clouds sat on the city like a steel lid. And as to acid, the biggest acid came from alderman who never missed a meal in Chinatown, Greek Town or any other of the greasy haunts close to city hall.

The article also predicted a closed, sealed environment where air must be washed before it can be used and water re-cleaned at home-- just to be made potable. And whatever might be said about water purifiers, THAT industry is driven more by the ability to add purification at LOW cost than it is about the quality of water available to us versus Cro-Magnon man.

Clean water is the result of modern technology, not the price we pay for it.

It’s amazing that after a century of exploding technological progress that those people who are supposed to understand the benefits of technology—that is the scientists themselves—don’t see the progress that real science has made in the 46 years since Seaborg predicted wrongly.

"There are still too many… who believe that even if we do nothing, something will turn up,” said Dr. Seaborg. "Considering the rate of change we experience today, such an attitude can be catastrophic."

Well despite the gloom and doom predictions from scientists we yokels did a pretty good job making sure the sun still shines, the air is still breathable and that politicians from Chicago still produce unacceptable amounts of stomach acid no matter where they are billeted.

On balance, the world is a much better place today than it was in 1969.

And we were able accomplish much of it despite scientists, governments and others always crying wolf.

"The warnings about global warming have been extremely clear for a long time,” said Al Gore ten years ago. “We are facing a global climate crisis. It is deepening. We are entering a period of consequences."

If there are consequences, they really aren’t very obvious to those of us without an inside investment in the Chicago Climate Exchange… like Gore had.

The Chicago Climate Exchange was the greatest failed scam a former vice president perpetrated on the country since Aaron Burr attempted to lead the Great West into Spanish possession in 1806.

I don’t know why Dr. Seaborg took up the environmental crusade, but he was clearly wrong about what the 21st century would look like.

Because over long periods of time the American people aren’t stupid. They do the right thing given time.

And time is our side.

For over 25 years the climate debate has raged, mostly in place.

And thus far, the American people have made the right decisions.

“Our oil-based society depends on non-renewable resources,” says the climate scientist Leonardo DiCaprio. “It requires relentless probing into vast reaches of pristine land, sacrificing vital bioregions, and irreplaceable cultures. The possibility of catastrophic climate change is substantially increased by the 40 million barrels of oil burned every day by vehicles. We must all move shoulder to shoulder in a unified front to show this [Bush] administration that the true majority of people are willing to vote for a cleaner environment and won't back down.”