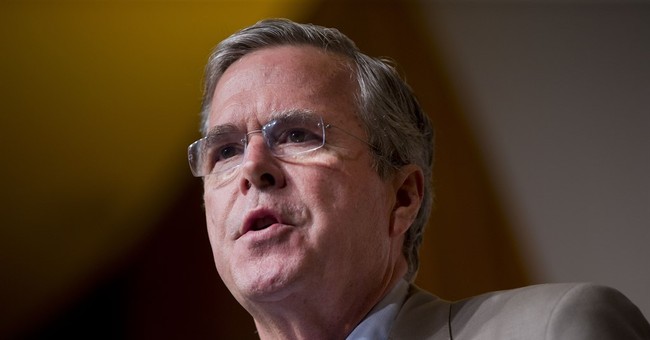 In a recent Investors Business Daily, a Ramirez cartoon tells the story: On one side of the dock rests a leviathan liner called Clinton Scandals, while on the other side there floats a tiny pleasure boat. On the dock itself stands a New York Times “reporter,” who, pointing to the small craft, shouts, “Look, Rubio’s luxury speedboat!”

At least, in the IBD ‘toon, the titanic vessel of scandals was actually in the picture as opposed to the NYT and State Media organs (my appellation for so-called news outlets who parrot talking points of establishment progressives) where Clinton scandals either do not exist or are given the ho-hum treatment.

That’s not the only surgical instrument employed by adoring media HRC camp-followers. In keeping with the progressive bucket list, flashed at us at every conceivable moment, HRC is the likely nominee and first woman president-elect (their scenario, not mine), and we must be constantly reminded of her presence, such as it is. On one cable “news” network the day of Jeb’s announcement for the presidency, the female lead of the segment asked her on-the-ground reporter how Jeb was dealing with his depiction as the “candidate of the past” since HRC was considered by so many as the “candidate of the future.” Subtle? The story purportedly about Jeb became a commercial for Hillary. The other edge of that blade is the constant suggestion that Jeb must distance himself from his Bush heritage, thus euchring him into a permanent defensive stance.

Here’s what’s wrong with that picture, and honest opinion-makers should conscientiously refuse to abide by the State Media narrative: Being a Bush is not something to run from! While it’s true that despite George H. W. Bush’s distinguished career, some conservatives still sharpen their axes because of a tax increase and liberals want to hang Iran-Contra on him, it would be hard to find a more honest, straightforward guy than Bush 41.

As for GWB, the same conservatives who bite and scratch at anyone who doesn’t adhere to their rigid gospel will forever hold him accountable for Medicare Part D, and liberals will never acknowledge that had Obama kept troops in Iraq (as in Korea, Japan, Germany?), there would be no ISIS today. Progressive revisionism to the contrary notwithstanding, Bush 43 was comfortably re-elected in 2004, carrying 31 states, a popular majority, and 286 electoral votes, along with over 40% of Latino votes cast, the highest for a Republican before or since. More relevant is that most Americans today likely long for a GWB foreign policy approach to bullies like Putin and Kim Jong-Il, and the new Nazis in the Middle East.

We’ve been media-macerated for more than six years with the notion that the likes of HRC and Obama would know better about gaining respect for American foreign policy around the globe. Explain that to the women offered as sex prizes in ISIS Koran contests.

With HRC, we get the long train of Whitewater, Filegate, Monica, the Mezvinskys, and Marc Rich. Then, there’s Clinton affirmation for the existence of WMDs (abetted by the New York Times) and the Iraq War, not to mention support for DOMA and opposition to the surge, Benghazi (are we forgetting?), and Emailgate (how do Nixon’s 18 minutes compare?).

If Jeb is elected, no one expects anyone to move into the White House with him except Columba, and it’s no challenge for Jeb to distinguish himself from his famous relatives. Jeb just has to be himself, vastly different from his father and his brother, but like them, must remember not to trip over his tongue on occasion. Jeb scandals? Crickets.

But if, God forbid, Mrs. Clinton is elected, at age 69, Bill will move back into the White House and we start all over again, but that will not be HRC’s biggest challenge: How does she distance herself from herself?