Jerry Agar is one of the newest stars in talk radio. After many years as a disc jockey and music radio morning show host he turned to talk radio at WPTF in Raleigh, North Carolina.

Jerry Agar came to the attention of WABC Program Director Phil Boyce when he won the 2004 Rising Talk Star competition organized by Boyce and Radio and Records magazine. That win also prompted KMBZ, the major talk station in Kansas City to hire him for their midday show. Nine months later he took over their afternoon drive show.

Jerry is a featured columnist for Kansas City Business magazine and has published in a number of newspapers in America. As a legal immigrant from Canada he is often asked to participate in television debates on illegal immigration. Now he brings his witty style of intense debate to WABC. His show is about the issues of the day, with a conservative/libertarian view of how America should work, as he has actually read the Constitution. 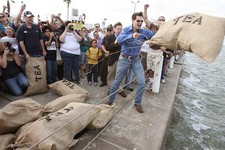 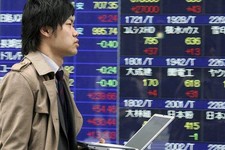 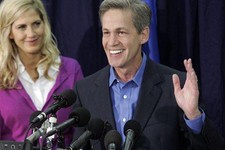 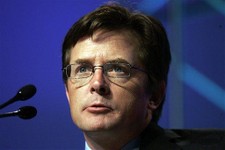 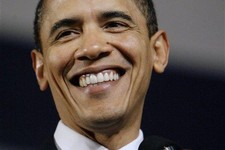