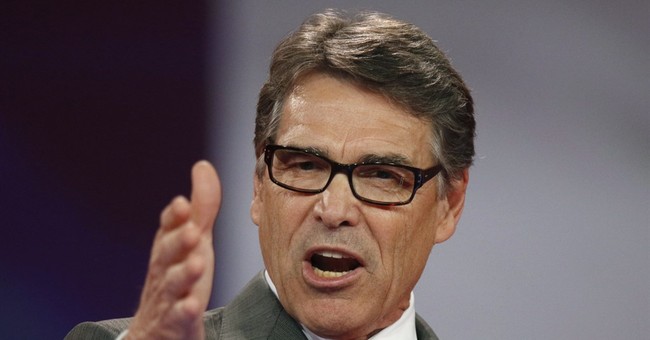 THE SUPREME COURT may soon take up a challenge to a Texas abortion law mandating safety standards so strict that abortion providers claim it will force all but a handful of the state's remaining clinics to close. The case, Whole Woman's Health v. Cole, could lead to the court's first significant abortion ruling since 2007.

Under the controversial law, signed by Governor Rick Perry two years ago, abortion practitioners must have admitting privileges at a nearby hospital, and abortion clinics must meet the same building and equipment specifications as outpatient surgical centers. Advocates challenging the law argue that such restrictions are costly and unnecessary, and will drive so many facilities out of business that Texas, which used to have 41 abortion clinics, will be left with only 10. Abortions will be unavailable in large swaths of the state, challengers say; for nearly a million women, the nearest provider would be 150 miles away.

But even if the restrictions passed in Texas can be defended on legitimate health grounds, it's clear that putting pressure on abortion clinics was an intended consequence. Perry put it bluntly when he first proposed the law in 2012: "My goal, and the goal of many of those joining me here today, is to make abortion at any stage a thing of the past," he told a press conference. He acknowledged that "Roe v. Wade prevents us from taking that step" of abolishing abortion outright. But "we will continue to pass laws to ensure abortions are as rare as possible under existing law."

If you're a committed supporter of abortion rights, this may strike you as an outrageous abuse of regulatory authority for political purposes. If you deplore abortion on demand, you may applaud the Texas restrictions as a shrewd strategy to combat an odious but lawful business.

But would you have the same reaction if the tables were turned?

Consider the fate of High Bridge Arms, a gun shop that has doing business on San Francisco's Mission Street since 1952. According to general manager Steve Alcairo, the store sells "a couple thousand" guns each year, and none has ever been linked to a crime. Over the years, increasingly stringent regulations have driven all the city's other firearms stores out of business. High Bridge was the sole survivor. Now, faced with even more likely restrictions, it too is shutting down.

Under a new rule proposed by city officials, gun shops would have to videotape all transactions and deliver sales data to the police every week. High Bridge already has 17 security cameras and supplies video to police on request, but its owners balked at having to film customers taking their purchases after they already completed waiting periods.

"We feel this is a tactic designed to discourage customers from coming to us," Alcairo explained. "This year, it's this, and next year will probably be something else. We don't want to wait for it."

Brazen regulatory abuse aimed at harassing a lawful business out of existence? Or a savvy way to squeeze gun sales without violating the Second Amendment?

Asked about High Bridge's closing last week, Nancy Pelosi, the San Francisco congresswoman and House Democratic leader, serenely told reporters that it was a "private sector decision" by a business that "didn't want to live within the regulations." She wouldn't be as blithe about the Texas abortion clinics that have been forced to shut their doors. But Rick Perry probably would.

The power to regulate, like the power to tax, is the power to destroy. Whether you're a liberal or conservative, beware of complacency when government regulators gore someone else's sacred cow. Both sides can play that game, and your sacred cow may be next.