The Next GOP Chair: Questions for the Job Interview 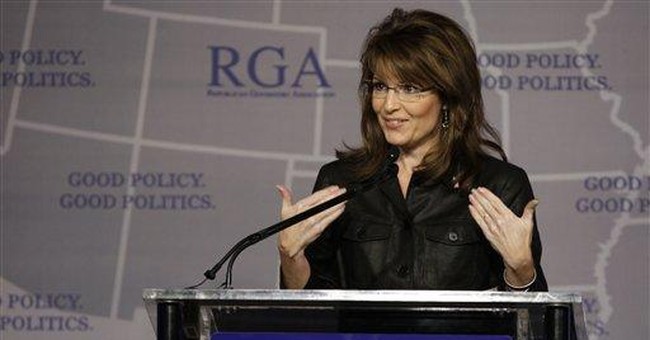 I don't know who would make the best chairman of the Republican National Committee.

But I know the questions each candidate should be asked in any serious effort to identify the best communicator and organizer for the four years ahead.

Here are the key inquiries for the job interview process:

How great is the technology gap between the RNC and DNC? Please describe it in detail. How can it be closed? Who would you ask to oversee this part of the RNC's operations?

Why did the youth and Latino votes break decisively towards Barack Obama? How should the Republican Party address both demographics?

What amount of emphasis should the GOP place on national security, economic growth and the social issues? Each category of issues has a determined group of party activists passionate about their causes, so who gets the priority?

Please tell us what books have had the most impact on you in the past five years? What should the GOP's elected leaders and state chairmen be reading if they want to be informed on the most crucial issues of the day?

Which blogs do you read? Who are the "influencers" you care the most about?

Which campaign professionals do you most admire and why?

What did you make of the presidential nominating process? Should it be changed? If so, how?

What is the key to a successful appearance on television? On radio?

Which House districts are in our top ten targets? Which statehouses currently held by Democrats can be brought into the GOP category in 2010? Which U.S. Senate seats in 2010 can be flipped from blue to red in 2010? Do you have any candidates in mind? Please name names.

Each of these questions would reveal a significant amount about a would-be chair's grasp of the job ahead, and the ability to answer with specifics and candor would tell us a lot about whether the candidate would bring refreshing transparency and crucial communication skills to the job. I will be inviting each of the announced candidates for the job on to the program and will pose these questions and others. If you have any suggestions, pass them along to hugh@hughhewitt.com.