Vernuccio previously served as an official in the United States Department of Labor, where he was Special Assistant to the Assistant Secretary for Administration and Management under President George W. Bush.

He has had articles published by national newspapers such as The Washington Times,Washington Examiner, and Investor’s Business Daily. He has had several research papers published by CEI and other think tanks such as the Capital Research Center. His work also appears in the McGraw-Hill textbook Taking Sides: Clashing Views in Management, where he was called a "labor scholar and expert."

He has appeared on radio and Fox News. He is a frequent speaker on labor panels in Washington, D.C., and across the country. 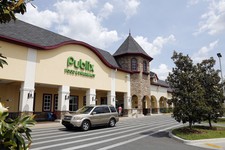 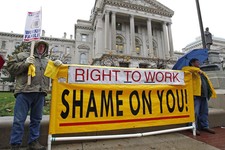 What the Boeing Company Teaches about Right to Work
June 10, 2011

What the Boeing Company Teaches about Right to Work
June 10, 2011 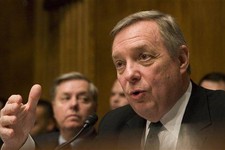