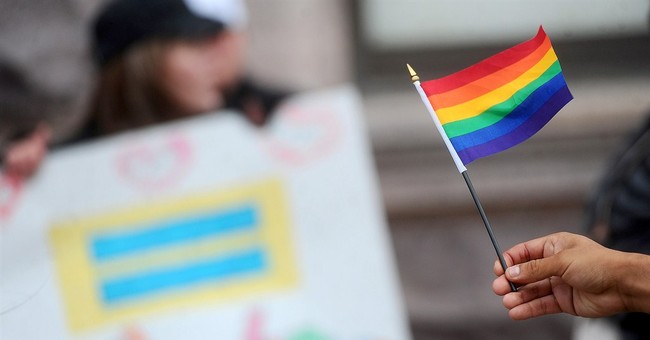 The recent questionably unconstitutional moves by the Houston city council to subpoena the sermons of five area ministers, as well as internal correspondence dealing with social issues, should have the American Civil Liberties Union and everyone else who believes in free speech and religious freedom up in arms.

We as Americans must guard every aspect of our Constitution and recognize when it is being threatened. One of the great dangers in America today is extreme intolerance in the name of tolerance.

For example, in this Houston case, it is presupposed that the pastors in question may have said something that was objectionable to the homosexual community. In order to prove that we are tolerant of the homosexual lifestyle, we as a society allow gays to be intolerant of anyone who disagrees with them in any way.

Of course, gays should be able to live in any manner they choose as long as it does not infringe on the rights of anyone else. And of course, ministers should be able to preach according to the dictates of their conscience as long as they are not forcing others to listen. This concept of "live and let live" is an essential ingredient of harmonious living in a diverse society. We cannot single out the side we want to castigate for intolerance while letting the other side get away with it without comment.

Perhaps it is time for Americans to take an honest look at what it means to live peacefully in a diverse society composed of people with many different points of view. This requires true tolerance, which includes being capable of listening to people with views that might differ from yours.

Many of us who are Christians have strong beliefs that inform our thinking on many issues, but in no way should those beliefs lead us to demonize or treat others unfairly. The same applies to Muslims, Jews, every other religious group and atheists. When our universities attempt to shield students from hearing the opinions of those with whom the administration disagrees, they are not only being intolerant, but are teaching the next generation those same destructive ideas that will eventually dissolve the cohesiveness of our society and lead to our downfall.

Perhaps a dose of maturity on all sides would put an end to the mindless name-calling and baseless accusations against those with whom we disagree and instead lead to constructive civil discourse. After all, it often is easier to learn from those with whom we disagree than from those with whom we always agree. Also, conversation erases many misconceptions that drive hatred. That is the reason famed community organizer Saul Alinsky, in his book "Rules for Radicals," stated that you should never have a conversation with your adversaries, because that humanizes them, and your job is to demonize them. When your agenda is to fundamentally change a society, it is a much easier task when you stifle conversation and debate.

Our Founders were very concerned about free speech and religious freedom because they came from countries where these basic elements of American life were compromised. The First Amendment to the Constitution was carefully crafted to preclude the imposition of laws and ordinances that trample on these rights. The Houston issue goes far beyond free speech and homosexual rights. It warns us of what can happen if we are not vigilant in guarding our hard-fought freedoms. Fortunately, a firestorm of immediate protests appears to have at least temporarily rolled back this egregious assault on all Americans, whether they realize it or not.

We can never allow civil authorities to censor or control the content of religious sermons, or we will eventually become a completely different country with far fewer rights than we currently enjoy. Freedom is not free, and those who do not zealously guard it will lose it.