Dinesh D'Souza
|
Posted: Jul 28, 2021 3:30 PM
Share   Tweet
The opinions expressed by columnists are their own and do not necessarily represent the views of Townhall.com. 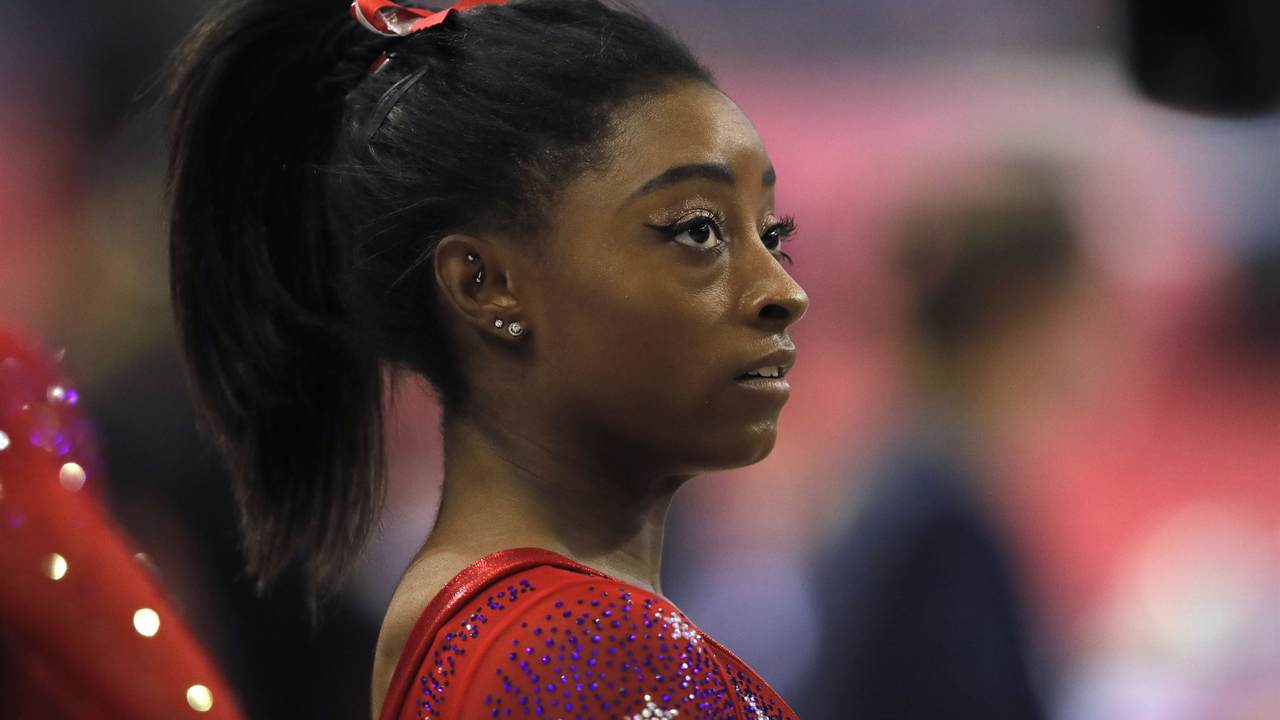 For decades, the United States has absolutely dominated the Olympics, swept the medal counts, defeated other huge countries. And what made these victories especially important as the other countries would feature, in a sense, professional athletes... think about the Soviet Union, where it was a job, a career to be an athlete. Same with countries like China. The United States, on the other hand, cultivated athletes in the private sector - it was a triumph of the free market system, but also of American grit and determination, and the pursuit of excellence. You can see this even as late as the last Olympics, the 2016 Olympics, let's look at the final medal count: the United States 46 gold medals. Next up second, Great Britain 27 gold medals, markedly fewer, and China's third with 26 medals. If you look at the overall count, United States 121 medals, next up Great Britain 67 medals. So you see this dominance of the United States. Now, this dominance is nowhere evident at the Tokyo Olympics, at least not so far.

I just pulled up the medal count as of today. The leader is China with 11 gold medals. Second, is Japan, also with 11. And the United States is in third place with 10 overall medals. The United States has the most (30), but China has 24 and Japan has 20. Now notice, Japan is a much smaller country than America. And there's a whole bunch of sports in which the Chinese have never excelled, such as track and field.

So interestingly, and this may change as the Olympics goes on, but it's quite clear that the United States is not going to have the dominant position that it has had in previous Olympics. Now, why is this? I want to argue that the reason for it and the reason that we see time after time people who are expected to win overpraised made into almost cult figures and then they crash and burn - the most blatant example is Simone Biles. She was made into sort of this great hope of America. And boom, she withdraws and gives Russia the gold medal. She's also withdrawing from the all around competition. It's just horrible. And now and now they're trying to turn defeat into victory. Oh, well. We really admire her courage and she was amazing. And she was true to herself. Alright, so that's an important phrase being true to yourself. It's almost as if the Olympics has now become for at least for the progressives in the media about something other than winning. Remember that for the ancient Greeks, the Olympics was a matter of life and death. It was not a matter of being finding out who you are or being true to your feelings. And we see the way in which not just this broad therapeutic culture, let's call it by the therapeutic culture here, I mean, a culture that emphasizes how you feel specifically how you feel about yourself, but also woke politics, what politics has penetrated all our sports, we've seen it with the NFL, we've seen it with the NBA, and we've seen it with the Olympics. It's happening now. Here is a writer for ESPN, and this is part of what shapes the overall kind of psychology of the sport. This is a guy named William and he's talking on CBS This Morning, and he's saying when he saw the American flag at the Olympics, it was very disturbing to him. Why?

He goes, quote, I love the opening ceremonies, march of countries and I realized, you know, man, particularly after these last four years, I had it wrong. Nationalism is not good. We've seen the rise of white nationalism. So here's every other country celebrating its nationalism, cheering its athletes. And here is this ESPN guy basically saying there. I don't like it. I don't like this American flag waving. And of course, we've heard about athletes who want to burn the flag if they get to the podium. Happily, I don't think those athletes will get to the podium. Megan Rapinoe, oh, taking a knee and then you know, fourth game up against Sweden whoops. This highly heralded U.S women's soccer team or they've been 41 wins in a row, boom, three to zero, they lose humiliating defeat. Now, let me turn to Simone Biles, because it's not I have a certain measure of sympathy for her. She's a very young these young gymnasts are they're not even fully mature. And it's it is a lot of pressure. And there's no question that even before the Olympics with media and social media, there is an absurd elevation of expectations.

And so she you may say flamed out, and initially it was supposed to be an injury turns out it's not really an injury. It's called mental health, which is to say that she was having trouble you may say coping with the psychology of competition at that level. Now, the problem with this, of course, is that look, yeah, there are people who have mental health problems. We can't confuse mental health in general, with the specific flaming out psychologically because you can't take the competition. That's a whole different matter. In other words, what I'm saying is that to be an athlete requires not just physical but psychological toughness. This is understood in every sport, imagine if, you know the World Heavyweight Champion opted out of the boxing competition, because, you know, I was having some mental health issues. I mean, it just kind of my mind failed me at the last minute. I, you know, I think I need to really improve my mental health. Well, yeah, okay, but maybe you shouldn't be competing at that level. And let's remember, Simone Biles took the place of someone else, she let down her team. What I find particularly repulsive is this idea that somehow it's one thing for the media to say, you know, let's maintain a dignified silence.

This is all really embarrassing. We kind of created this cult figure and now that narrative is in tatters. Let's just privately regret we did that. But no, you know, here's a, here's an article in The New Yorker, the radical courage of Simone Biles. Here's an article in New York Magazine, Simone Biles just demonstrated a true champion mindset. And this whole preposterous conversion of sort of failure into success defeat into victory, almost celebrating defeat. I mean, is it I'm almost worried that this is what's going to happen to the United States that what the left will do is they will drag this country down. But even as it goes down, they'll be chanting, jubilantly. Whoo, look at us. You know, we're amazing. We're, you know, this is our final victory. This is our greatest triumph, throwing ourselves into the abyss.

Going into obscurity, man. Wow. Think of the famous lines from Patton's opening speech where he talks about the qualities of America and he talks about the fact that Americans hate to lose. And he says, if I see someone who loses and laughs, he goes, I can feel only contempt. I'm paraphrasing for that kind of a person. And that's, that's my sentiment right now. I look at the left I look at our therapeutic culture. I look at all this work nonsense. But I look at other countries which demand more of their athletes. They demand more they trained for more. They aim at not just physical but psychological toughness. And that ultimately pays off on the medal stand.