Derek Hunter
|
Posted: Feb 28, 2022 12:01 AM
Share   Tweet
The opinions expressed by columnists are their own and do not necessarily represent the views of Townhall.com. 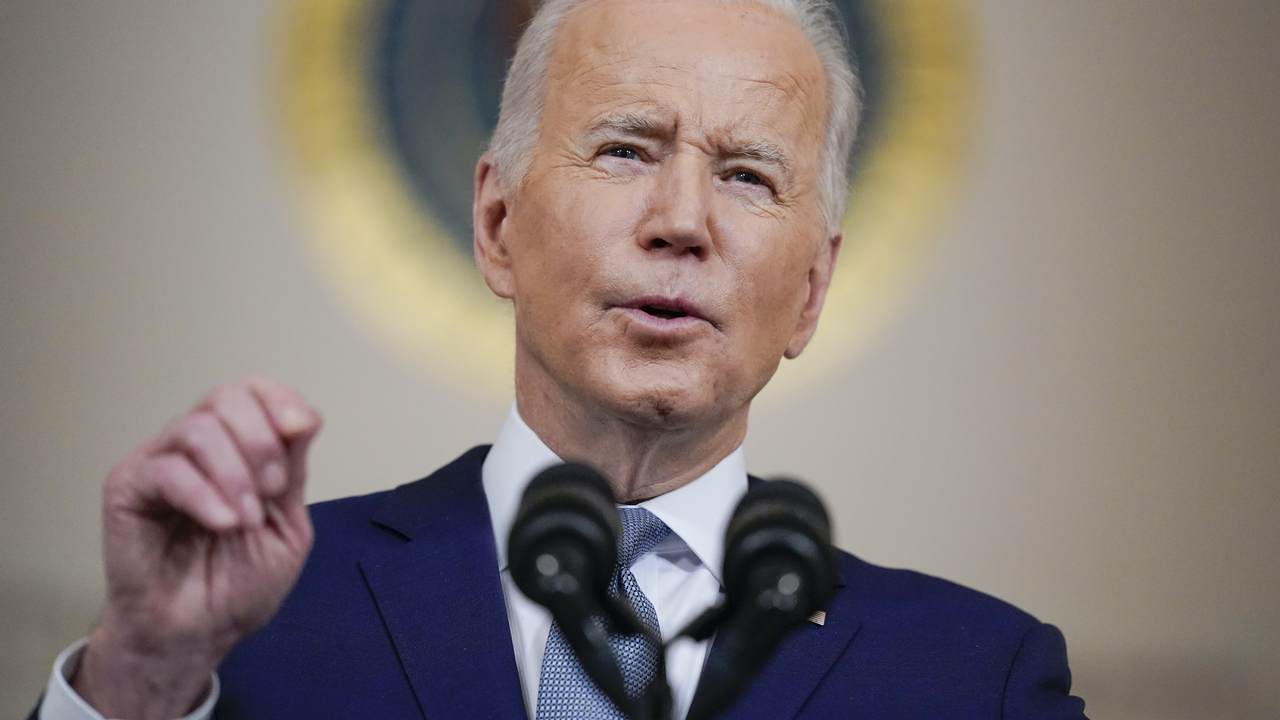 Anyone with working eyes can read the polls and know Democrats are in serious trouble this fall. You know it’s bad when even Democrats don’t want to be seen with Joe Biden. I’ve never seen a time when a president comes to town and all the politicians from his party have “scheduling conflicts” so they aren’t photographed with him. That leads to panic, justifiable panic.

Don’t get me wrong, if there’s one group of people who could screw this up it is Republicans. They have an uncanny ability to snatch defeat from the jaws of victory.

That being said, the panic on the left is palpable. And the thing about panic is it tends to create more panic.

The left-wing group “Stop Republicans” is one group doing all it can to exploit that panic. Its freak-out fundraising emails are the thing of legend – full of lies, exaggerations, and more BS than a beef farm.

In a recent email trying to milk suckers for cash by using the upcoming Georgia Senate race, Stop Republicans writes, “FIRST: Raphael Warnock won the Georgia Senate Runoff in 2020 -- he’s the reason Joe Biden has a Democratic Majority, Derek! SO THEN: Republicans flooded Georgia with $100,000 per day to flip the state R-E-D!  BUT NOW: Donations from local Democrats skyrocketed to save Senator Warnock!”

How did they skyrocket? Who knows? They don’t say because they’re trying to raise money, and if the answer is really, really big, why would anyone give money to a candidate who doesn’t need it? Besides, Stop Republicans is not associated with the Warnock campaign. At least, not officially.

Groups like Stop Republicans are not, by law, allowed to coordinate with campaigns. It’s clear that they do, all the time. But more often than not, these activist groups simply exploit candidate’s names to raise money. Honestly, a lot of times they hurt the candidates they claim to be helping.

How many fundraising emails have you gotten urging you to give to help “Advance President Trump’s agenda”? I promise you, if you gave money to it, it did nothing to advance anything except the mortgage payment on the people running the organization’s vacation home. They are scams. And they stop people who would otherwise give from giving to the legitimate campaign, which would help the candidate.

Stop Republicans only cares about getting into the wallets of the people reading the emails. “If we hit our 10,000 donation goal before Sunday night, we’ll deploy our proven-effective Voter Turnout Teams and WIN.  But if we fail, Warnock’s Republican opponent will flip Georgia Red, steal our Senate Majority…And worst of all, impeach President Biden! So we’re begging, rush a $5 donation today!”

How will $5 make the difference? It won’t. But what it will do is get you giving to them. Once someone gives, they’re likely to give again.

What I find funny is the idea that if they don’t get a certain, arbitrary number of donations by Sunday night – 10,000 – it’s all over, they’ll take their ball and go home. What if they only get 9,500 donations? Will they leave town, tail between their legs?

Why Sunday? It’s February. The election isn’t until November. What is happening now that will be the difference-maker eight months from now?

The answer, of course, is nothing. But if they ask for money for an election eight months away, a lot of people won’t give. No sense of urgency leads to no urgent action. They have to bring the panic. Panic sells.

Dumb people will fall for just about anything, but they tend to only fall for it a few times. (Note how I didn’t say only once.) These groups on the left have burned through every trick in the book, every lie they can cook up, and every threat to simply “give up” and let Republicans win if a donation is not forthcoming. That’s the real panic.

As the election gets closer (and it’s still a long way off), and the polls get bleaker for Biden and his army of flying monkeys, the panic will only get worse. It’s going to be fun to watch, provided Republicans don't find that way to screw the whole thing up.