David A. Ridenour is vice president of The National Center for Public Policy Research, a position he has held since 1986.

A frequent commentator on public policy issues, Ridenour has appeared on ABC’s Good Morning America, the NBC Nightly News and CNN, among others. Ridenour has testified before special political commissions of the United Nations General Assembly and before congressional committees.

He has served on the executive committees of the Grassroots ESA Coalition, Project Relief and the Property Rights First! coalition. 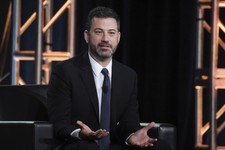 Make Jimmy Kimmel’s Vacation Permanent
By David A. Ridenour
Jimmy Kimmel is supposed to return to host his show, “Jimmy Kimmel Live!” next month after an extended vacation. But ...
August 13, 2020 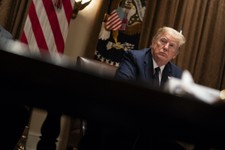 The Right Way to Buy American? Slow and Steady
By David A. Ridenour
The White House may soon issue an executive order that would require drug companies to manufacture certain essential medicines here ...
June 02, 2020 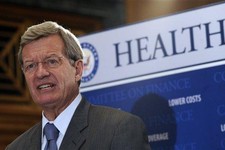 The Best Health Reform May Be to Kill Cap-and-Trade
By David A. Ridenour
If you worry about what Congress could do in its health care legislation, you should be terrified by the Waxman-Markey ...
September 22, 2009
Obama Administration Wrong to Cut Off Aid to Honduras
September 04, 2009 | 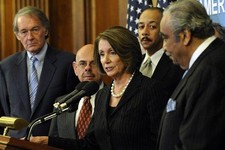 House Leadership Takes Suicidal Stand Against Its African-American Base
By David A. Ridenour
Overly influenced by certain big-name green groups, misled by their own ideology and perhaps also a bit dazzled by the ...
June 26, 2009 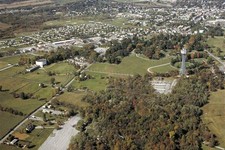 An Earmark + “K Street” Lobbyist = Massive Federal Land Grab
By David A. Ridenour
George Bush is now the last remaining hurdle to the establishment of de facto federal zoning along a 175-mile corridor ...
May 08, 2008

Hurricane Forecasters' 0-for-2 Record Reveals Limits of Climate Science
By David A. Ridenour
With the official hurricane season now over, we now have a better idea of what 85%+ forecast certainty meant: Wrong ...
December 18, 2007

Things the Nobel Committee Doesn’t Want You to Know
By David A. Ridenour
Poor Al Gore. He’s been in a downward spiral all year long. First, he received an Oscar for his ...
October 17, 2007