Charles Hill, a career minister in the U.S. Foreign Service, is a research fellow at the Hoover Institution. Hill was executive aide to former U.S. secretary of state George P. Shultz (1985–89) and served as special consultant on policy to the secretary-general of the United Nations from 1992 to 1996. He is also diplomat in residence and lecturer in International Studies at Yale University. 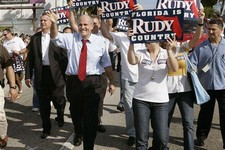