Bill Tatro
|
Posted: Jan 07, 2016 12:01 AM
Share   Tweet
The opinions expressed by columnists are their own and do not necessarily represent the views of Townhall.com. 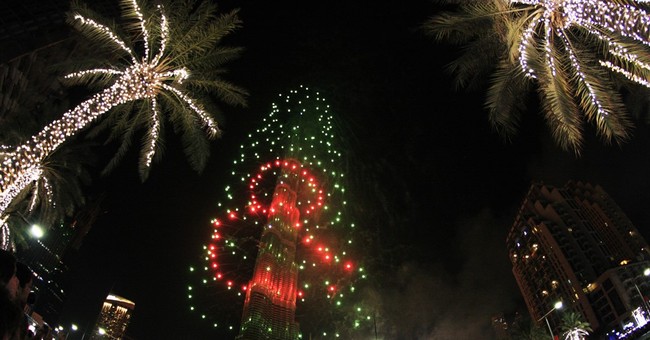 When the clock struck 12am on January 1st another new year was entering history. Writers write, singers sing and financial pundits fill the airwaves, columns and blogs with what the average person should do to be “investment successful” in the year ahead.

Once again we are bombarded with those who say that without a certified financial planner in tow investment failure is certain. Others proclaim that the annual fees outweigh any so-called investment insight and strongly urge a “do it yourself approach”.

A managed portfolio verses a passive portfolio again becomes grist for the mill.

Income verses growth takes its turn as debate rages over the future of interest rates.

Stocks to buy, people to follow and strategies to embrace are always as fresh as new fallen snow in the New Year.

Making it all Just Another New Year!

Clouded by so much financial noise the average person usually tunes it all out. Unfortunately, the financial pundits, in repeating the same discussions of the past, do a great disservice to everyone. Tuning out, however, is the last thing that anyone should do.

For those who believe that the New Year brought in business as usual great surprises could be in store.

It’s all up for grabs and it all will affect you and your money.

I hardly think so!