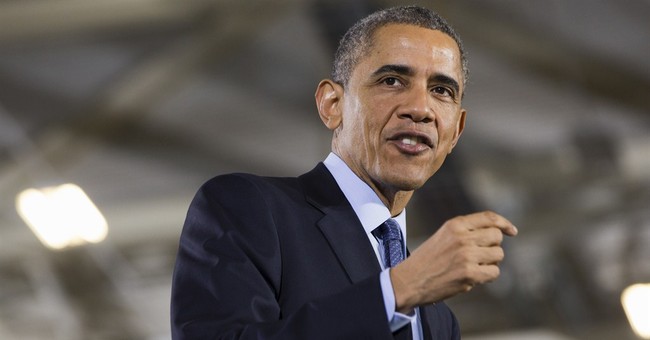 It was 1929 and things were humming along just nicely, thank you. Herbert Hoover was President and there was a chicken in every pot. Unfortunately, the farmers were not as lucky as everyone else and continued trying to dig themselves out from the early decade recession.

If only we could be relieved from the low prices of foreign onions, tomatoes and lettuce. If imported wheat and corn could have a protective tariff we could once again see the light of day. The politicians who make it happen will certainly get our vote.

Thus was born the Smoot-Hawley Tariff Bill in 1930.

Unfortunately every Senator and Congressmen with some kind of business, affected by foreign trade, in his or her district, saw Smoot-Hawley as a guarantee for re-election. S.H. became a Christmas tree that hung over 20 thousand separate tariffs from its branches.

The banksters enjoyed the growth like everyone else, however, if a legislative change could be made they would make multiple times more. President Bill Clinton was being convinced that the Glass-Steagall Act (keeping separate commercial and investment banking) was an out-moded idea.

Domestic money center banks, the argument went, were not competitive with their international peers if they couldn’t increase their levered risks and be protected by the government.

Paulson, Ruben and Sommers were very persuasive. The lame-duck President didn’t need much arm twisting as he was about to embark on civilian life and the monetary rewards from the bankster patrons was irresistible.

Shortly thereafter the dot.com crash and the credit crash of 2008.

Now we have the Presidential Budget Bill. Embraced by all, Democrats and Republicans, who dance to the tune of J.P. Morgan’s CEO, Jamie Dimon.

The banksters have been awarded the proverbial key to the candy store. We are the guarantors which means as President Jackson implied, when they win, they win and when they lose, we lose. The derivative leverage at over three hundred trillion dollars will continue to multiply until the FINAL COLLAPSE.

The most recent Bill is a culmination of legislative decision making gone awry. Beginning in 1929 and ending in 2014 when it comes to the banksters nothing has changed.