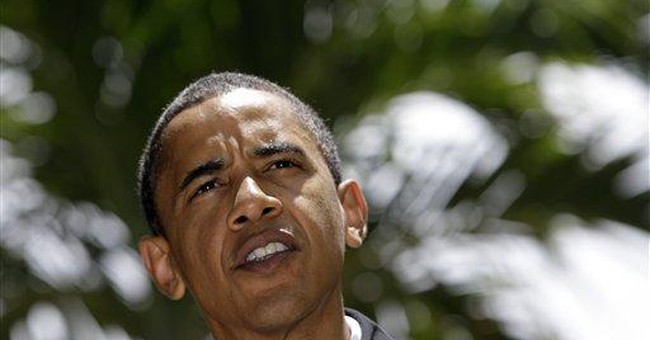 One of the "Republicans" the Obama campaign is touting as a member of "Republicans for Obama" even dropped his GOP affiliation in 2007.

Leach made his endorsement announcement in a conference call arranged by the Obama campaign. “I have no doubt that this leadership is the leadership we need and that the world is crying out for,” he said.

An official “Republicans for Obama” website is expected to be rolled out next week.