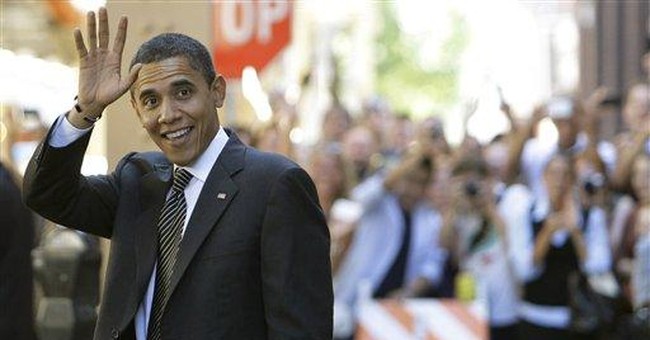 There’s been much confusion about Obama’s work on this bill, largely due to the Illinois Senate’s method of marking the bill as “held” in the Health and Human Services Committee, when in fact archived reports show it was killed by a 6-4 party line vote. As Chairman of that committee Obama voted in the majority. NCLR has the committee action report of that vote.

The 6-4 vote tally is included in the right hand column of the table. Just before the committee roll call vote was held to kill the bill, however, senators voted to amend the state’s version Born Alive Infant Protection Act to include a “neutrality clause.” That clause was copied from the federal version of the law and was the very language Obama has claimed would have allowed him to support the bill. The amendment passed the committee 10-0 and that vote is recorded in column on the left side of the table.

A copy of that clause is available here.

In essence, Obama voted to successfully amend the bill in a way Obama has said would have enabled him to support it, before he voted against it.

Conservative journalist David Freddoso said these documents are “absolute proof” Obama has distorted his position on the Born Alive Infant Protection Act. In his new book, “The Case Against Barack Obama” Freddoso painstakingly documented Obama’s votes and committee work against the bill.

Muskett agreed. “He needs to come clean and admit he voted to deny protection to born alive babies who survived an abortion,” she told Townhall in a phone interview.

Not only has Obama distorted his record, but his campaign has viciously attacked critics who accurately described his record.

On June 30, 2008 his campaign accused talk radio host Bill Bennett of making “outright false statements” and smearing Obama on CNN because Bennett said Obama supported a bill that even NARAL Pro-Choice America would not oppose. A “Fact Check” document was published on Obama’s presidential website “on CNN and Bennet’s [sic] Inaccurate Claim That IL ‘Born Alive’ Legislation Obama Opposed Was the Same as Federal Legislation He Supported.”