William A. Rusher is a Distinguished Fellow of the Claremont Institute. He served as publisher of National Review magazine from 1957 to 1988. A veteran spokesman for the conservative viewpoint on public issues, Rusher has become known across the United States in the past forty years. He has been a familiar television and radio personality. A newspaper columnist since 1973, his syndicated weekly "The Conservative Advocate" appears in newspapers all over the United States. A professional lecturer and prolific author, with five hardcover books and numerous magazine articles. His 1975 book, The Making of the New Majority Party, sold over a quarter of a million copies in hardcover and paperback, and his 1984 book, The Rise of the Right appeared in expanded form in a trade paperback edition.

Rusher has also been an influential political activist, and was one of the three men who in 1961 launched the draft of Barry Goldwater for the 1964 Republican nomination—a drive that captured and transformed the Republican Party, and continued under Ronald Reagan. He graduated from Princeton University and Harvard Law School, served in the Air Force in India in World War II, and was an associate for seven years at a large Wall Street law firm. In 1956 and 1957 he was associate counsel to the U.S. Senate's Internal Security Subcommittee before joining National Review. 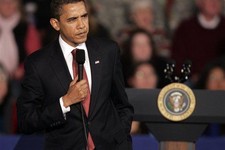 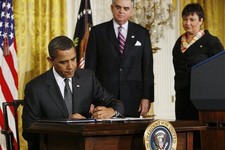 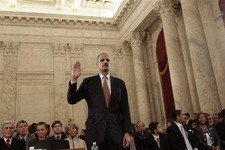 Assignment for the Republicans
December 29, 2008 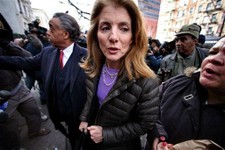 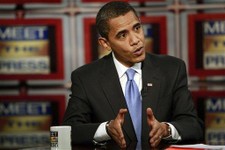 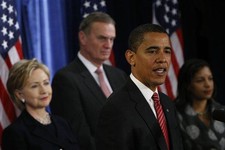 The Limits of Presidential Power
December 02, 2008 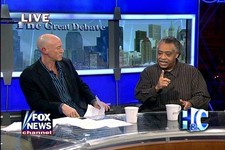 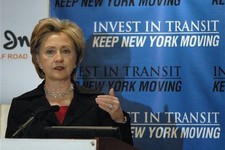