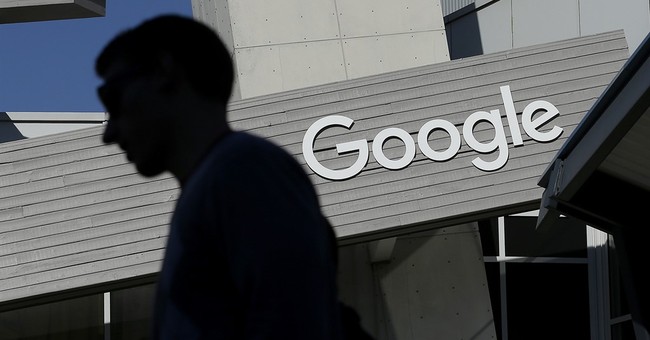 Last Tuesday, the House of Representatives, despite my opposition, approved S.J. Res. 34, “A joint resolution providing for congressional disapproval under chapter 8 of title 5, United States Code, of the rule submitted by the Federal Communications Commission relating to "Protecting the Privacy of Customers of Broadband and Other Telecommunications Services.”

This resolution will overturn internet privacy rules established by the Federal Communications Commission (FCC) on October 27, 2016. I voted ‘No’ on this joint resolution but it passed nonetheless by a narrow margin of 215-205. I am writing to share with you my views and why I voted against this resolution.

S.J. Res. 34 overrules the FCC’s internet privacy rules titled “Protecting the Privacy of Customers of Broadband and Other Telecommunications Services.” This FCC rule mandated that internet service providers (ISP) obtain consent from their customers before collecting certain categories of information.

Under the current rule personal information such as your web browsing history, geographic location, children’s information, social security numbers along with financial information and app usage history—all which fall under the ‘sensitive data’ bracket — can be collected by your internet provider without your permission. A second category of information, called ‘less-sensitive data’, such as your name, address, IP address and anything else a consumer has not ‘opted in’ to sharing with their ISP’s will now be subject to collection, since consumers won’t have an option to opt-out of this information sharing.

This is a controversial subject for many reasons and for years the debate has gone on as to what ISPs can and cannot do with this information. The ISPs have argued that they should have the flexibility to collect this data because some of their competitors such as Google and Facebook, which are not ISPs, can collect this data and use it and sell it now.

It is my view that your internet activities are private. We live in a world that is ever more interconnected and I think that users should have the power to decide which information they want to share and which they don’t. Just as you wouldn’t give a stranger your home address and financial information willingly, your ISP should not be able to obtain that same information without even asking. This issue has the potential to go even beyond privacy rights, but also to include national security concerns since we will no longer control where our data ends up—or worse, who is buying or reviewing it. I understand the point ISPs make that some of their competitors currently have obtained an advantage because they can obtain and use this data but I think the correct solution is not to empower the ISPs to gather and use this data but to impose the same privacy concerns and requirements upon these other internet based enterprises.

I believe the privacy of my constituents, and of other internet users, is an issue where the government needs to tread very carefully. I do not believe we should permit private corporations to take advantage of our information for their use and profit without your knowledge and consent. The right to privacy is embedded in the Fourth Amendment to the U.S. Constitution, and as a person who honors our founding principles, my vote on this resolution represents my reaffirmation in our constitutional protections.